SBI informed the Delhi High Court that during audit, misappropriation, diversion and siphoning of funds came to light, after which they have classified the accounts as fraud 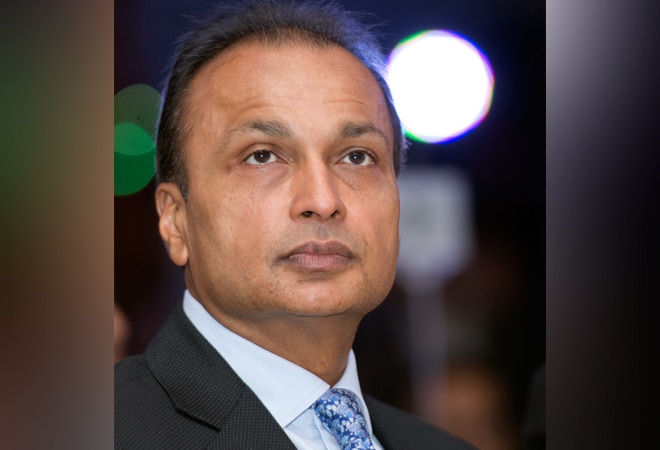 The State Bank of India (SBI) has informed the Delhi High Court that it has classified three bank accounts of Anil Ambani's Reliance Group - Reliance Communication, Reliance Telecom and Reliance Infratel - as fraud. The development can land Anil Ambani in serious trouble as now the bank can seek a banking fraud investigation by the Central Bureau of Investigation (CBI). The High Court has asked the state-run lender to maintain status quo on the accounts of Anil Ambani's firms.

A bank account is declared fraud after it turns into a non-profitable asset (NPA). The SBI informed the court that during audit, misappropriation, diversion and siphoning of funds came to light, after which they have classified the accounts as fraud.

As per the rule, once the bank has declared any account as fraud, the Reserve Bank of India (RBI) has to be informed in seven days. A complaint also has to be filed before the CBI within 30 days of informing the RBI about the action if the amount is exceeds Rs 1 crore.

Sources said the total amount that the three firms of Anil Ambani owe to the banks is over Rs 49,000 crore, out of which Reliance Infratel has debt of Rs 12,000 crore and Reliance Telecom owns Rs 24,000 crore.

How Nudge Foundation is enabling not-profits to thrive