The seasonally adjusted Nikkei India Services Business Activity Index fell to 53.2 in December, from 53.7 in November, amid softer growth of activity and new business. 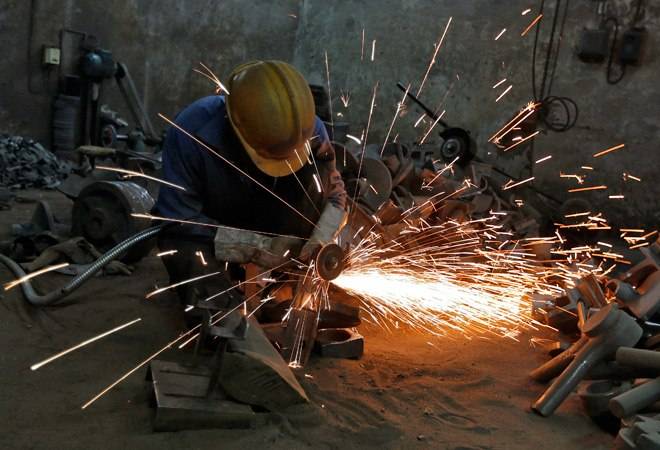 The seasonally adjusted Nikkei India Services Business Activity Index fell to 53.2 in December, from 53.7 in November, amid softer growth of activity and new business.

Despite easing marginally, the services PMI was in the expansion territory for the seventh straight month. In PMI parlance, a print above 50 means expansion, while a score below that denotes contraction.

"India's service sector continued to enjoy positive levels of activity in December, with new business and employment remaining on an upward path. However, except for jobs, rates of expansion slowed slightly to form a somewhat disappointing end to 2018," said Pollyanna De Lima, Principal Economist at IHS Markit, and author of the report.

The survey further noted that business sentiment rose to a three-month high in December.

Factors like advertising efforts, new service offerings and predictions of an improvement in market conditions after the elections, all boosted business sentiment regarding the 12-month outlook.

"With business sentiment improving for the second successive month, the service sector looks set to sustain growth in 2019 despite predictions of some sluggishness prior to the elections," Lima said.

Meanwhile, the seasonally adjusted Nikkei India Composite PMI Output Index, that maps both the manufacturing as well as services sector activity, was down from a 25-month high of 54.5 in November to 53.6 at December.

On the prices front, cost inflation at services firms softened for the third straight month to the weakest since May 2017.