Parallel to the WTO proposal, SJM wants India to initiate measures under Section 66 of the Patents Act for the cancelation of the patent on Remdesivir 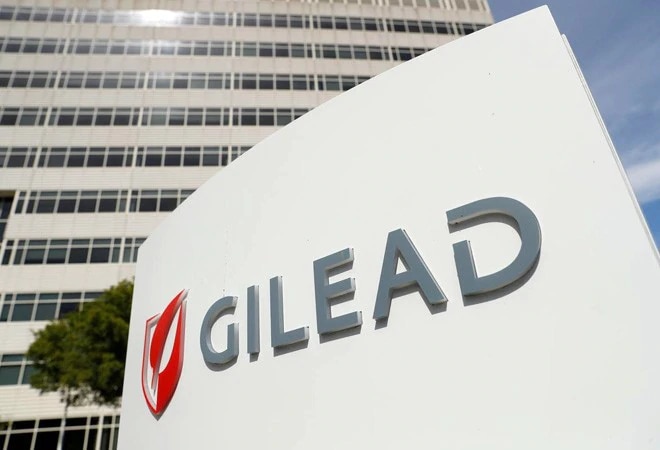 The demand from the political and cultural organisation that promotes national self-reliance has come at a time when India and South Africa are seeking waiver of certain provisions of the TRIPS Agreement of World Trade Organisation (WTO) to facilitate availability of affordable medical products for effective prevention, containment, and treatment of COVID-19.

Stating that the position taken by India and South Africa at the WTO is the need of the hour, SJM said humanity needs access to affordable medical products to effectively respond to COVID-19.

"India has been a victim of such greed. Gilead Sciences using its wrongly obtained patent to control the competition for Remedsivir. Though Gilead granted seven voluntary licenses to Indian generic companies there is no substantial reduction of prices," says Ashwani Mahajan, national co-convenor, SJM . He complains that as against an estimated cost for a single vial of Remedesivir of less than $1 or Rs 75, the prices in India are between Rs 4,000 and 5,400. "Intellectual Property (IP) protection is the primary reason for this. Further such licenses also incapacitate Indian companies to supply in middle-income countries," Mahajan points out.

In a congratulatory letter to Prime Minister Modi for moving the WTO proposal, SJM says that "various initiatives to facilitate access to medical products for COVID-19 responses such as ACT-Accelerator, COVAX facility or CTAP so far failed to ensure technology transfer and local production." Instead of facilitating technology transfer ACT-Accelerator and COVAX Facility reinforce the IP regime and delay the disseminating of technology, the organisation complains.

Parallel to the WTO proposal, SJM wants India to initiate measures under Section 66 of the Patents Act for the cancelation of the patent on Remdesivir , which it alleges was granted against the provisions of the Indian Patents Act.

"Though so much public money has been channelised for the development of vaccines, therapeutics, and diagnostics, the companies who are developing these products are not ready to share the know-how and other IP rights to facilitate generic production. In absence of a large number of manufacturers, it would be impossible to meet the needs of the medical products required for the COVID-19 response. The government should act to put an end to the greed of pharmaceutical transnational corporations," Mahajan stated in his letter to PM.

"SJM urges you to take all the necessary steps for adoption of proposal at the WTO General Council. Towards this purpose, we request you to reach out to all like-minded countries for support and create a broad coalition for adoption of the waiver of certain provisions of the TRIPS Agreement," he adds.

Mahajan quotes the Doha Declaration of the WTO to affirm that the TRIPS Agreement does not and should not prevent WTO members from taking measures to protect public health.

The TRIPS flexibilities provided under the Doha Declaration allow member countries "the right to grant compulsory licenses and the freedom to determine the grounds upon which licences are granted, the right to determine what constitutes a national emergency and circumstances of extreme urgency, and the freedom to establish the regime of exhaustion of intellectual property rights".

'Work from home feels like sleeping at work': Satya Nadella on downside of WFH