The Supreme Court is considering to establish a full-time secretariat of the collegium in the apex court and in each high court across the country. 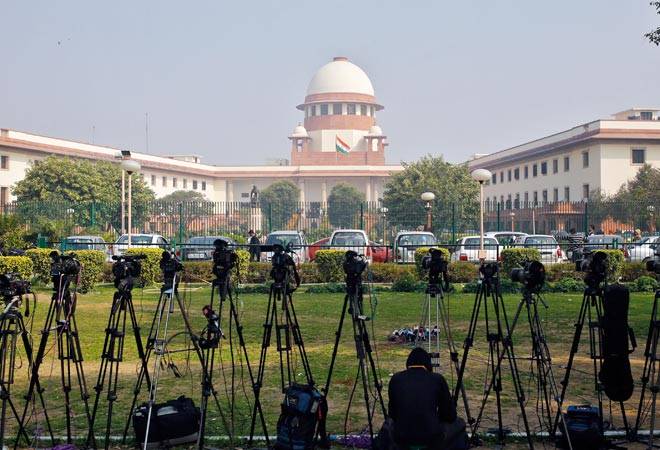 In a major step towards infusing transparency and streamlining the process of selection of judges to the higher judiciary, the Supreme Court is considering to establish a full-time secretariat of the collegium in the apex court and in each high court across the country.

Till now the affairs of the collegium - comprising the Chief Justice of India, four senior most judges of the SC and if the selection or transfer pertains to a judge of HC, the chief justice of a particular high court and its two senior most judges - was a closed-door affair involving only the judges and nobody outside knew on what basis the decisions were taken. The idea of secretariat mooted by the Centre, was also backed by senior lawyers FS Nariman and KK Venugopal. They were part of suggestions submitted to the five-judge constitution bench headed by justice Jagdish Singh Khehar which after the scrapping the National Judicial Appointments Commission, has initiated steps to improve the two-decade old collegium system.

"A secretariat is essential to ensure efficient selection of judges. It must be a full time office with a senior officer, incharge and such other staff as may be necessary. It should collect background information about members of the Bar and district court judges who are to be appointed to a high court. For existing judges to be appointed to the Supreme Court, information will be collected as regards number of judgments delivered, landmark cases, quality of judgments and other relevant factors," Attorney General Mukul Rohatgi told the court.

The suggestion also said the public can also write to the secretariat if there is any complaint against a candidate for judgeship. "In the case of names proposed for elevation to the Supreme Court, complaint should be permitted within a 30-day period to the secretariat. When complaints are made, the person concerned should be given an opportunity to give an explanation," said the proposal. The examination of the complaint should be done by panel of retired judges. The complainant should be allowed to give oral/documentary evidence and the candidates should be given an opportunity to rebut the allegations.

Any person who has a specific information/complaint /evidence against the shortlisted candidates should intimate the same to the proposed collegiums secretariat, it said. The secretariat can make an independent investigation into the information so received. Such information/ evidence can be taken into account in preparing a further shortlist of the candidates, said the suggestion. The bench, after scrapping the NJAC had asked legal luminaries and Attorney General Mukul Rohatgi to furnish suggestions on four counts-how to improve transparency in the process of judges selection, what changes to make to the eligibility criteria, on formation of an office of the collegiums in the Supreme Court which will be called the secretariat and on how to deal with complaints.