There might be gross under-reporting of cases in Uttar Pradesh, which has higher population density and a much larger area than southern states that have reported more cases 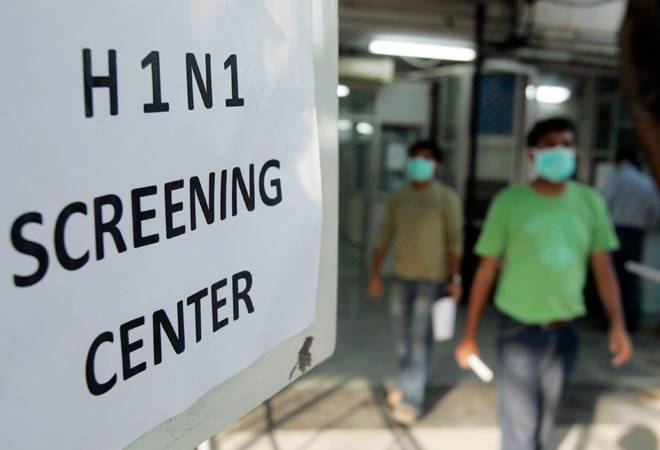 Health officials say there is no reason to be alarmed

There have been 884 cases of H1N1 virus so far this year and 14 deaths according to the data of the New Delhi-based National Centre for Disease Control. Of that, 70 per cent of the cases are from four states. Tamil Nadu accounts for 172 cases, followed by Delhi (152), Karnataka (151) and Telangana (148). However, Uttar Pradesh with 51 cases accounts for seven of the 14 deaths so far as per the data from the National Centre for Disease Control. Andhra Pradesh and Telangana account for two deaths each.

So, is there gross under-reporting of cases given that UP has high population density and is much larger than the southern states that have reported more cases? Or, is it because systems are inadequate leading to more deaths? The H1N1 problem is not new. We have experience over the years now and it seems to recur every year as indicated by the data. The numbers reported by UP this year are much lower than last year, when it reported 2096 cases and 37 deaths.

Health officials say there is no reason to be alarmed, and the government is taking measures to ensure health awareness and gear up government hospital machinery. After it was reported that five Supreme Court judges were down with H1N1, the Health Ministry organised a health awareness meeting on H1N1 for advocates of the Supreme Court. Similarly, officials in the health ministry point out awareness campaigns are being held and states sensitised so that any gaps in systems required are all bridged.

Indian pharma industry: From cultural practices to quality intensive; what lies ahead?