Vivad se Vishwas Scheme has received 15 times better response in comparison to Direct Tax Dispute Resolution Scheme (DTDRS) in 2016; the disputed amount settled under it is 153 times that of DTDRS 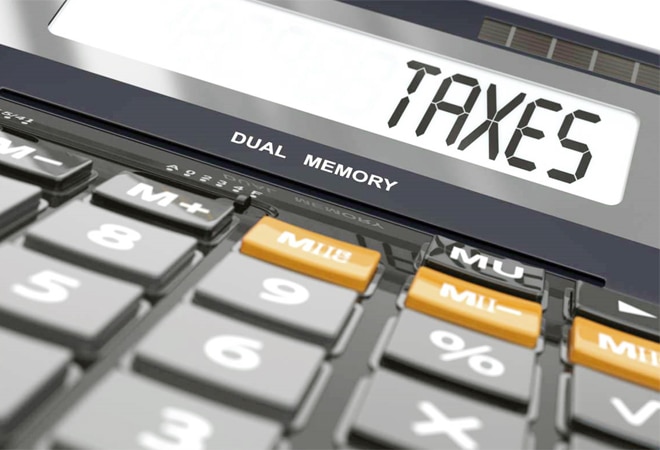 The Vivad se Vishwas scheme was launched in March 2020 just before the outbreak of COVID-19 pandemic. It will be open till February 28, 2021. The scheme was introduced with the objective to reduce pending income tax litigation, generate timely revenue for the Government and to benefit taxpayers by providing them peace of mind, certainty and savings on account of time and resources that would otherwise be spent on the long-drawn and vexatious litigation process.

ALSO READ: FinMin to clarify on residency status of NRIs, foreign nationals in India due to COVID-19

Sources said that the Vivad se Vishwas Scheme has received 15 times better response in comparison to Direct Tax Dispute Resolution Scheme (DTDRS) in 2016; the disputed amount settled under it is 153 times that of DTDRS.

Sources said that Vivad se Vishwas scheme allows the taxpayers in dispute with tax administration to start afresh with clean slate. It also helps to clean the tax ecosystem of its litigation legacy forever, thereby saving on cost and resources for all the parties involved in tax litigations.

Sources said that the setting up of Dispute Resolution Committee (DRC) announced in the recent Budget presented in the Parliament on Monday is also in furtherance of the Vivad Se Vishwas scheme. Under DRC, further impetus is to be provided to resolve the litigations in the best interest of the small taxpayers in a Tax Lok Adaalat format which would bring transparency and accountability in a faceless manner.

ALSO READ: Has the Union Budget neglected the interests of handloom weavers?