Telangana government has completed the promotion process for 80 per cent of employees and the same for remaining employees and teachers will start soon, said CM K Chandrasekhar Rao 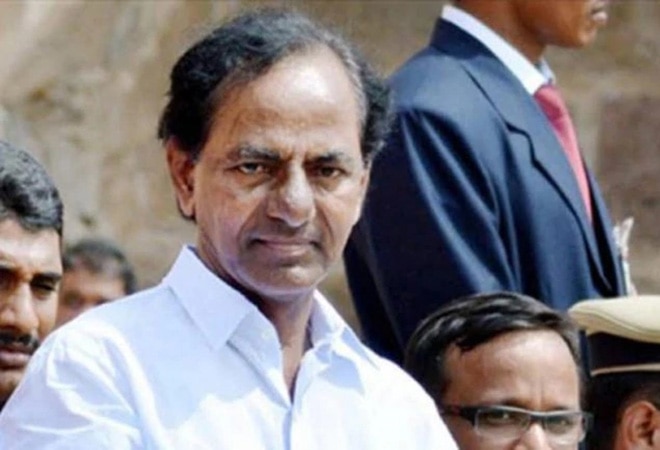 All state government employees and teachers in Telangana will get a 30 per cent salary hike under the 11th Pay Revision Commission (PRC), announced Chief Minister K Chandrasekhar Rao (KCR) on Tuesday. The new pay hike will come into effect from April 1, 2021.

"I am happy to announce the good news to all state government employees and teachers that they will get 30 per cent fitment and to this effect, the orders will be implemented from April 1, 2021," the Chief Minister said.

"The Corona disaster had shattered the state economy. Due to an unexpected fiscal deficit, the 11th pay revision was delayed. In the present scenario of a recuperating economy, we are revising the 11th pay scale in a better manner that will cover all the employees, teachers in the state," he further added.

The Telangana government has increased the retirement age for its employees to 61 years from the existing limit of 58 years. Gratuity for state government employees has also been increased to Rs 16 lakh from the current Rs 12 lakh.

The Telangana Chief Minister further announced increase in the age limit for providing additional pension of 15 per cent to employees from 75 years to 70 years. He also stated that the family pension policy has been extended to family members of Contributory Pension Scheme (CPS) employees who died on duty.

Rao further added that his government will facilitate inter-district transfers for government employee couples who work in different districts, so as to enable them to work in the same district.

Andhra Pradesh teachers working in Telangana will be allowed to return to their home state. The state government will also provide 180 days of maternity leave along with wages to KGBV women staff.

Rao said that the Telangana government has constituted a steering committee to decide new modalities of the Employees Health Scheme (EHS) as per the PRC committee recommendations. Employees associations and government officials will be part of the panel.

19 equity mutual funds gave 100% returns in 1 year; should you invest?