One HNI had Rs 103 crore in PF account, followed by another with Rs 86 crore held in such account, government sources said. 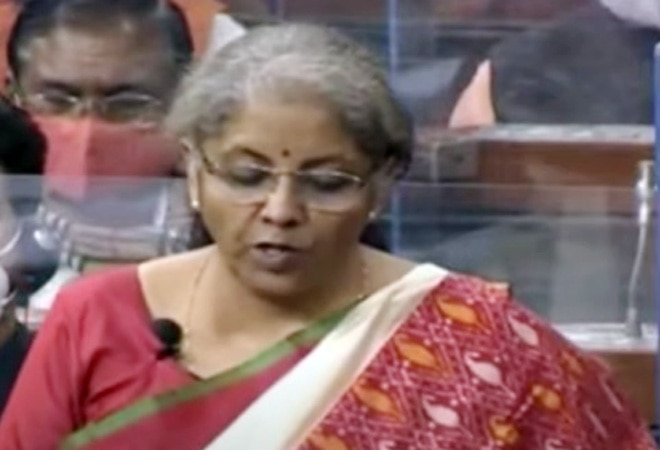 Finance Minister Sitharaman had announced that tax exemption for interest income earned on employees' contribution to various PFs will be restricted to an annual contribution of Rs 2.5 lakh.

Top 20 high-net-worth individuals (HNIs) had kept a staggering Rs 825 crore in their provident fund accounts, government sources said. The interest income earned on Employees' Provident Fund is tax free to help workers' save money, but was being used by HNIs, who park huge sums of over Rs 1 crore per month, to generate tax-free returns.

In the Union Budget for 2021-22, presented by Finance Minister Nirmala Sitharaman on February 1, the government announced to restrict tax exemption for interest income earned on employees' contribution to various PFs to an annual contribution of Rs 2.5 lakh.

One HNI had more than Rs 103 crore in PF account, followed by two HNIs with more than Rs 86 crore held in both of their accounts, the sources said.

Also read: Interest on EPF contribution above Rs 2.5 lakh to be taxable -- what it means for you

Out of over 4.5 crore PF accounts, 1.23 lakh accounts are of HNIs. "Their total contribution was to the tune of Rs 62,500 crore for FY 2018-19 and the government is owing or paying an assured interest at the rate of 8 per cent with tax exemptions to these very high income category persons at the cost of honest low and middle income, salaried class and other taxpayers," they said.

The HNI contributors, who constitute 0.27 per cent of the total PF accounts, have an average corpus of Rs 5.92 crore per person, earning about Rs 50.3 lakh per such person per annum as tax free assured interest.

The government's move to remove exemption is based on the principle of equity among contributors, the sources said, adding that since any tax exemption is provided through taxpayers' money, it is unfair to allow a small group of HNIs to misuse a welfare facility and earn wrongfully tax free income as assured interest return.

The move is an effort towards removing the anomaly from the system, prevailing over a long period of time, and will not affect average normal contributors.

Also read: Budget 2021: Interest on PF contribution above Rs 2.5 lakh to be taxed

Canara Bank releases admit cards for SO 2021 candidates; here's how to download