After the thunderous show of Baahubali 2, expectations from the star warriors of Bollywood have skyrocketed. 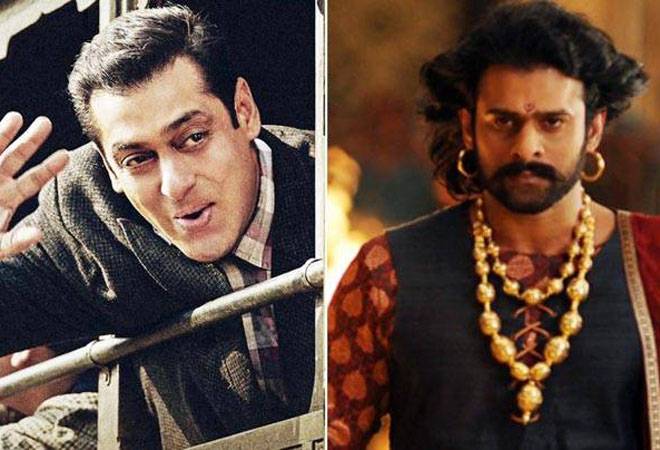 After the thunderous show of Baahubali: The Conclusion and Dangal, expectations of trade analysts from the star warriors of Bollywood have skyrocketed.

The mega run of SS Rajamauli's Baahubali: The Conclusion and Aamir Khan's Dangal has dwarfed Bollywood's 100-crore club. Both films have been on a rampage, setting new records.

They easily surpassed the Rs 1,000 crore milestone. While Baahubali 2  slowed down after earning around Rs 1,690 crore, Dangal has continued its box office run with a stellar show in China.

Both films haven't stopped yet, and are on a race to reach to touch the Rs 2,000 crore mark.

ALSO READ: Salman Khan vs Akshay Kumar vs Aamir Khan at box office: Who has been most successful in last 3 years?

After the thunderous show of Baahubali: The Conclusion and Dangal, expectations of trade analysts from the star warriors of Bollywood have skyrocketed.

However, there has been a small setback.

Salaman Khan's Tubelight , which was expected to countinue the trend, fizzled out at the box office. It only managed to crawl its way to the 100-crore club, which otherwise used to be an easy-breezy task for Salman Khan films.

ALSO READ: Why Baahubali 2: The Conclusion is the biggest blockbuster of Indian cinema

Despite Tubelight's weak performance , trade pundits are hopeful that some upcoming movies can repeat the magic of Dangal and Baahubali 2 at the box office. Here is a list of the top five contenders: 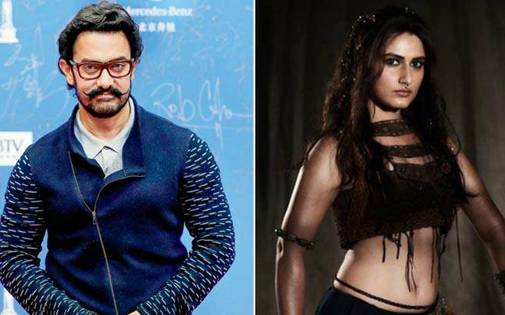 There are high expectations from Aamir Khan due to Dangal and PK's success. Apart from Dangal and PK,  Aamir's other films Dhoom 3 and 3 Idiots are also among the top 10 highest earning Bollywood films. 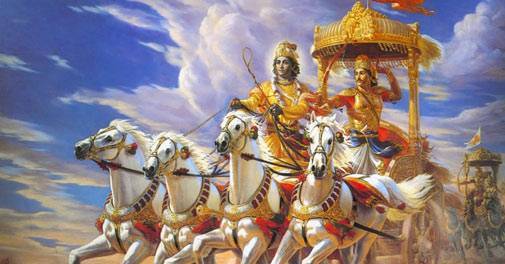 Another big film that has a potential to rewrite history is The Mahabharata . The ambitious project will be directed by ad filmmaker VA Shrikumar Menon. The film will be released in English, Hindi, Malayalam, Kannada, Tamil and Telugu and will be made in two parts.

The film is being made in the huge budget of Rs 1000 crore. The script will be based on an adaptation of M T Vasudevan Nair novel Randamoozham (The Second Turn), which narrates 'The Mahabharata' through the eyes of Bhima, the second of the Pandavas. However, it is slated to release in the year 2020.

Interestingly, filmmaker SS Rajamouli is also planning a cinematic version of The Mahabharata. He has reportedly discussed the idea with Aamir Khan, who has shown keen interest in the director's 'dream project'. After the announcement of Mahabharata, three filmmakers are planning to come together to make another epic - Ramayana - with a budget of Rs 500 crore.

ALSO READ: After Rs 1000 crore Mahabharata, another epic Ramayana will be adapted with Rs 500 crore budget for big screens

Allu Aravind, Namit Malhotra and Madhu Mantena have joined hands to bring the Ramayana to the big screen. The film will be released in three languages, Tamil, Telugu and Hindi. However, its release date has not been confirmed yet.

Manikarnika: The Queen of Jhansi 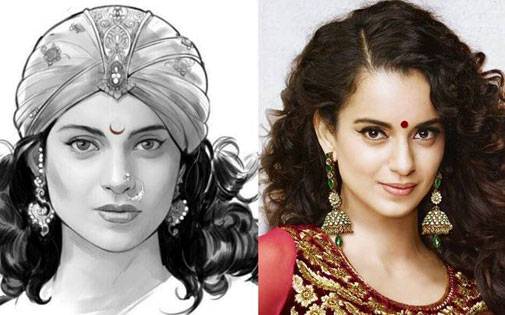 With two times national award winner Kangana Ranaut in the lead, the film is already creating a buzz. A confident Kangana has even said that the movie will be more successful than Baahubali.

The reason behind Kangana's confidence is that the film is being directed by Radha Krishna Jagarlamudi and written by KV Vijayendra Prasad.

KV Vijayendra Prasad wrote the screenplay for both Baahubali 1 and Baahubali 2. He, in fact, happens to be the father of director SS Rajamouli. Enthiran/Robot took the box office by storm in 2010. Rajini fans knew they were in for a treat when the movie hit the screens. The film earned Rs 289 crore at the box office, making it one of the highest-earning Tamil films of all time, until Baahubali's release, of course. At present, it stands fourth on the list of top Tamil films.

Now, all eyes are set on Enthiran sequel, 2.0 . The fact that it's a Rajini film is strong enough reason for analysts to assume it will be another blockbuster.

Bollywood superstar Akshay Kumar's presence in the film could draw an even bigger audience. His looks from the movie recently got leaked on social media.

With so many mega movies lined up, it is  hard not to expect a storm at the box office.

Pakistani rupee tumbles after devaluation: Do you know the Indian currency's tale?