US-based microblogging website has blocked almost half the accounts flagged by IT ministry as "pro-Pakistan" or "Khalistan" sympathisers; various ministries, ministers and government officials move to desi microblogging platform Koo 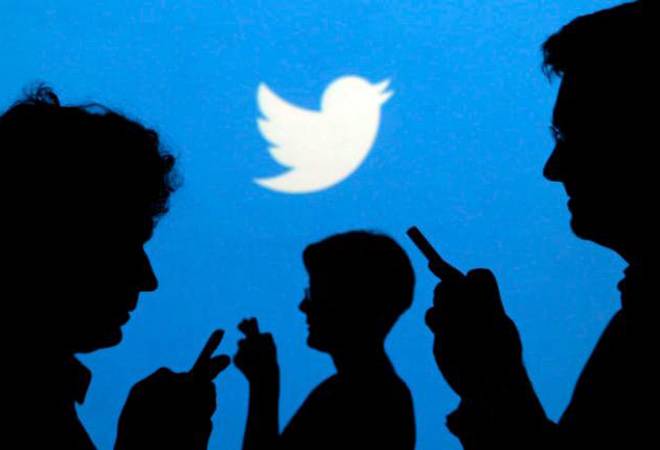 After much hesitation in following the government's diktat on blocking accounts spreading fake "farmers genocide" hashtags, and those sympathising with Pakistan and Khalistan, Twitter has finally started blocking accounts that are spreading inflammatory and divisive comments, say government officials.

The US-based microblogging website has blocked almost half of the accounts that were flagged by the IT ministry as pro-Pakistan and Khalistan, The Economic Times reported quoting unnamed government officials. They said around 126 accounts of 257 URLs or accounts that were spreading fake "farmer genocide" tweets are not working. Around 4,583 of total Twitter 1,178 accounts, which were part of the ministry's second list, are also not working anymore.

Notably, the government had earlier warned Twitter officials of jail term or penalty for not following its order on banning of these accounts. Twitter CEO Jack Dorsey's liking of certain pro-farmer tweets by international celebrities have also irked the ministry.

Twitter Inc in its response said the safety of its employees is the top priority for the company. "Safety of our employees is a top priority for us at Twitter. We continue to be engaged with the Government of India from a position of respect and have reached out to the Honourable Minister, Ministry of Electronics and Information Technology for a formal dialogue," a Twitter spokesperson said.

Twitter also reached out to the government for a formal dialogue but IT minister Ravi Shankar Prasad may likely decline the company's request. As the clamour against Twitter grows stronger, various ministries, ministers and government officials are going the 'Aatmanirbhar Bharat' way to counter the micro-blogging website.

The homegrown website Koo, which is a desi version of microblogging site Twitter, has become the new tool of conversation as many union ministers and departments have made their accounts on the mobile app. Some reports have also surfaced that the government is mulling suspending Twitter in India to put pressure on the social media giant to respond to its directives.

Koo App enables users to write opinions on anything using text, audio, or video. A user either conveys thoughts in 400 characters or a one-minute video. It is available for download on both Google Play Store and Apple App Store.