Last month, a report by IATA, the global airlines' body, showed that India was the world's fastest growing domestic aviation market in 2017, for the third year running. 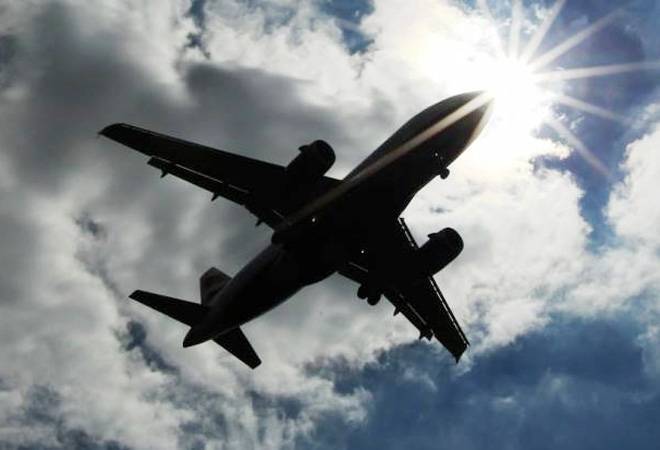 Last month, a report by IATA, the global airlines' body, showed that India was the world's fastest growing domestic aviation market in 2017, for the third year running. Playing a distinct role in the country's double-digit traffic growth is the Centre's Regional Connectivity Scheme (RCS), also known as UDAN (Ude Desh Ka Aam Nagrik), which took off in 2017.

Speaking on the sidelines of Wings India 2018, a biennial aviation event currently being held in Hyderabad, aviation secretary R.N. Choubey said that of the 56 airports planned under the scheme - in the second round of bidding - 19 have already been connected. "We are connecting roughly one new airport in every 15 days," he added.

And now the "aam nagrik" in smaller cities might be able to start dreaming of international flights, too. According to Choubey, though UDAN's core concept will continue to be affordable regional flights, it will lend its support to state governments that evince interest to fly to foreign destinations. "We are calling it UDAN international," he said. The Assam government, he added, has already come forward to provide Rs 100 crore per annum for three years to start international flights to Southeast Asia.

The development comes within two months of the foundation stone being laid down for Guwahati's new integrated international terminal. Expected to be completed by 2021, the new terminal building will be spread across 90,000 sq mts and will boast world-class features, including 20 aircraft parking bays, 64 check-in counters, eight immigration counters, eight customs counters, six arrival carousels. The Airports Authority of India (AAI) will invest Rs 1,232 crore in this project. Speaking on the occasion, Assam Chief Minister Sarbananda Sonowal had said that it would lead to the emergence of Guwahati as the gateway to South East Asia. "We have 800 million people in and around us in Southeast Asia. This is a great market," he had added.

The aviation ministry not only concurs but is willing to help the state in facilitating and conducting the bidding process in a transparent manner. However, Choubey clarified that the Centre would not provide any subsidy under the scheme as the idea belongs to the state government. "We will guide them but the final decision is with the state government," he explained.

The bad news is that Assam is the only state showing interest in UDAN International so far; other states are yet to catch on. But if not international flights, citizens across the country can at least look forward to international-standard airports. The AAI has chalked out a Rs 18,000 crore capital expenditure plan for upgradation of airports in the next four years. And that, in turn, spells job creation. According to Choubey, over the next 5-6 years, the requirement for pilots alone will be in the range of 8,000 to 10,000.