Mallya who is facing charges of fraud, money laundering and violation of FEMA had earlier appealed at the UK High Court against UK Home Secretary Sajid Javid's extradition decision. 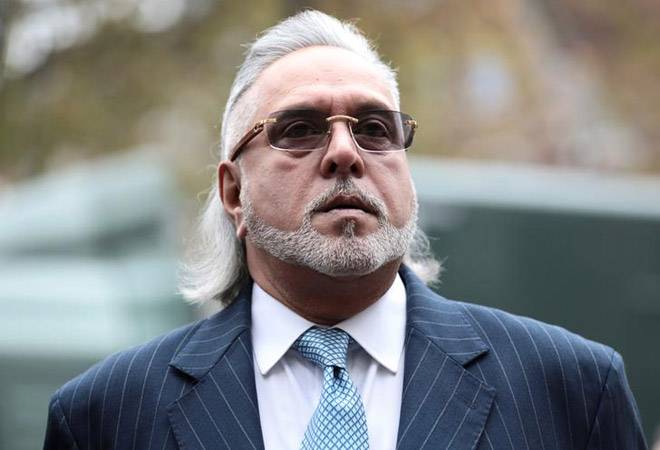 The UK High Court on Monday rejected fugitive businessman Vijay Mallya's plea against extradition. Mallya has the option of appealing to the Supreme Court. This process might involve at least another six weeks.

Mallya who is facing charges of fraud, money laundering and violation of FEMA had earlier appealed at the UK High Court against UK Home Secretary Sajid Javid's extradition decision.

The rejection of Mallya's appeal is a major boost for Indian agencies who have been trying to bring the embattled liquor baron back to India, on charges of not paying back loans worth Rs 9,000 crore.

On December 9, the Westminster Magistrate's Court had ordered Vijay Mallya's extradition to stand trial on charges brought by the Central Bureau of Investigation (CBI) and Enforcement Directorate (ED).

Also Read: Vijay Mallya is broke and living off his partner, children: report

In her verdict at the end of a year-long extradition trial in December last year, Judge Emma Arbuthnot had ruled that the flashy billionaire had a case to answer in the Indian courts. The court had also dismissed any bars to extradition on the grounds of the prison conditions under which the businessman would be held, as the judge accepted the Indian government's assurances that he would receive all necessary medical care at Barrack 12 in Mumbai's Arthur Road Jail.

The development came days after reports claimed that Vijay Mallya is broke, bankrupt and is only left with assets worth Rs 2,956 crore. Mallya's lawyers have told the court that he offered to curb his living expenses to pay back his debt. These details on were part of Mallya's response to a bankruptcy petition presented by 13 Indian banks on September 11, 2018, which will be heard in December 2019.

Last month, Mallya had slammed the PSUs for "double standards" under the Modi regime as the same lenders made his Kingfisher Airlines "fail ruthlessly". Mallya had also blamed the government for not doing anything for him. Mallya had offered the PSU banks to pay off dues of the Jet Aiways from his assets. Mallya's Kingfisher Airlines had face similar crisis as Jet back in 2012 causing the airline to go bankrupt and resultant losses running into millions, lessors, job losses and massive writedowns by banks.

Mallya has been based in the UK since March 2016 and remains on bail on an extradition warrant executed by Scotland Yard in April 2017.