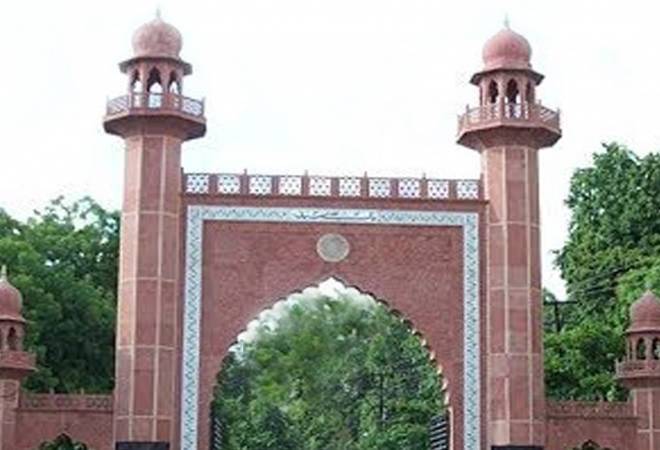 The Aligarh Muslim University (AMU) has decided to conduct online open book exams for all final semester papers of undergraduate and postgraduate courses, according to a spokesman of the university.  However, a section of the teaching staff has voiced concern over the idea of online exams, contending that the method is "discriminatory and flawed".

An AMU spokesman said, "Final semester examinations for UG and PG classes will be held after July 10 and the schedule will be announced shortly. It has also been decided that those papers of the first semester which had not been held earlier will also be conducted through the same manner between July 5 and 10".

Following the decision, a section of teachers have written a letter to the Vice Chancellor.

In the letter, teachers' elected representative to the university's executive committee, Prof Aftab Alam, said the decision to hold online exams violates the statutes of the institution and any decision to hold online exams has to be preceded by certain mandated procedures.  The letter points out that all students may not have proper access to Internet facilities in the present scenario.

Meanwhile, all university offices, which reopened on Monday, reported full attendance. Employees, who are senior citizens or those who reside in coronavirus containment areas, have been exempted from attending office.

State finances in a mess! 70-80% drop in tax collection in April amid lockdown