Yogi Adityanath government is planning to install a high-end CCTV system at the Ram Janmabhoomi complex in the next 3 months and has invited bids for the same. The system could cost an estimated Rs 18 crore. 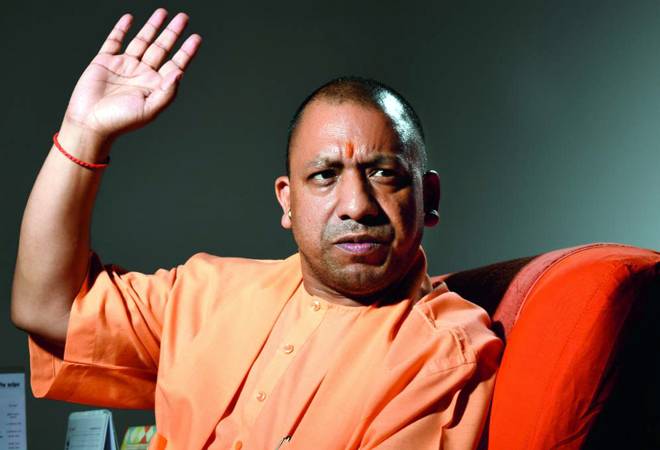 Yogi Adityanath government is planning to put in place a high-end CCTV surveillance system at Ram Janmabhoomi complex. The cost of the system is estimated to be Rs 18 crore. The state government invited bids on Thursday for the surveillance project aimed to cover the entire area.

The UP home department wants this system to be in place by the next three months, as mentioned in a report in The Economic Times. The work could reportedly be awarded by the end of the next month. Construction of Ram Mandir is likely to kickstart with a symbolic ceremony on Ram Navami, April 2.

The entire 67.7 acre complex will be handed over to the new Shri Ram Janmabhoomi Teerth Kshetra trust. This trust will construct the temple along with facilities like parking amenities for pilgrims, arrangements for parikrama, kitchens, gaushalas, exhibitions, museums, and resting places.

The construction will be overseen by UP Rajkiya Nirman Nigam on behalf of the state government and carried out under heavy security cover comprising the existing force at the site, the CRPF, and UP Police. The CCTV system will assist in the surveillance of the area.

The CCTV system, according to the daily, is expected to come equipped with a facial recognition system and access to criminal details. The CCTV will generate alarms if any camera is tampered or obstructed with and it will also be connected with a public address system to raise alarms.