Urjit Patel has been appointed for a 4-year tenure, starting June 22. He will succeed Vijay Kelkar as NIPFP Chairperson 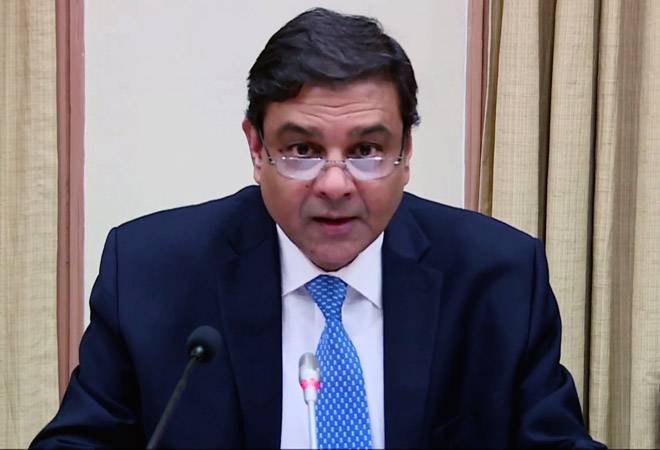 Former Reserve Bank of India Governor Urjit Patel has been appointed as the next Chairperson of National Institute of Public Finance and Policy (NIPFP). He has been appointed for a 4-year tenure, starting June 22. He will succeed Vijay Kelkar.

Patel was appointed as the RBI Governor in August 2016. He took charge in September that year after Raghuram Rajan left the central bank. In December 2018, he stepped down from his office midway through his term, citing personal reasons. It was unprecedented, but not unexpected.

The differences between the RBI and the government had become apparent. Patel's deputy Viral Acharya delivered a speech criticising government's intervention in the apex bank's autonomy. The cracks widened in days that followed, and the tiff ultimately came to a head with Patel's resignation.

Back then, government and the RBI were at loggerheads over a multiple issues, one of them being the cash reserves with the central bank. The RBI was miffed with government's proposals to dilute Prompt Corrective Action framework on 11 banks and push special provisions for lending to MSME. Patel had agreed to most of these demands.

But when the Centre threatened to impose Section 7 that allowed it to supersede the RBI's decisions, Patel stepped down in protest. Now, one and a half years later, he seems to have made his peace with the government.