AstraZeneca vaccine trials halted: Dr. Angela Rasmussen, virologist at Columbia University said that this is exactly why Phase 3 of clinical trials are so important. She added that this might not be a big deal 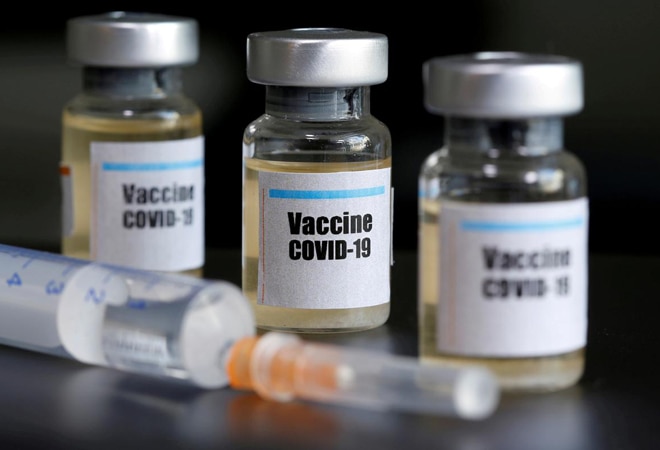 AstraZeneca that is working with Oxford University to develop a coronavirus vaccine has halted its trials in the UK. One of its volunteers developed an "unexplained illness", following which the trials were halted. While this might seem like an unexpected obstruction, it is not all that unexpected.

Vaccine trials are like a shot in the dark -- metaphorically. There is no way of knowing on which side the results will show up. However, precautionary protocols say that any unforeseen side-effects -- in this scenario a case of inflammatory syndrome called transverse myelitis -- would mean that the trials has to be halted until the investigation on the cause of the illness is figured. An AstraZeneca spokesperson said that the halt is "a routine action which has to happen whenever there is a potentially unexplained illness in one of the trials, while it is investigated, ensuring we maintain the integrity of the trials".

In this case only one volunteer -- out of as many as 50,000 -- has demonstrated "unexplained illness" but the protocol still holds. This is also in line with the drugmakers' vow to uphold the "highest ethical and scientific standards" while developing the vaccine.

The clinical trials of AZD1222 are being conducted in the UK, Brazil, South Africa and India. More trials are planned in Japan and Russia. In the US, UK, India and Brazil, as many as 50,000 volunteers have been enrolled for the trials. Since the only way of knowing how a vaccine could impact patients is to take each and every case into account, one unfavourable result is enough to halt the entire process.

"We have no idea whether this is a big deal or not. Science is hard. This is why we have to let the trials play out. I remain optimistic we will have a vaccine found to be safe and effective in upcoming months. But optimism isn't evidence. Let's let science drive this process," tweeted physician and researcher Ashish K Jha, Dean of Brown University School of Public Health.

Taking a dig at the Russian vaccine, Dr. Angela Rasmussen, virologist at Columbia University said that this is exactly why Phase 3 of clinical trials are so important. "To clarify, this may not be a big deal. This type of pause normally happens when there is an unexpected severe adverse event. It may be unrelated to the vaccine, but the important part is that this is why we do trials before rolling out a vaccine to the general public," she said.

Some experts like Rasmussen pointed out that this might be a one-off incident. Some said that if a similar case emerges from the volunteers, then the vaccine would be under a cloud.

Serum Institute of India CEO Adar Poonawalla also expressed similar sentiments. He also said that so far this development has not impacted the Indian trials. "The Indian trials have not been stopped yet...and there's nothing to worry about. It's some unrelated issue that happened... neurological issue with a patient in the UK and we have to wait for AstraZeneca to explain what happened there but this is not vaccine-related. So, nothing to really worry about, and the India trials are also going on, that has not been stopped," Poonawalla said.