Jeff Bezos, Elon Musk, Bill Gates, Bernard Arnault and Mark Zuckerberg currently have a net worth of over $100 billion. 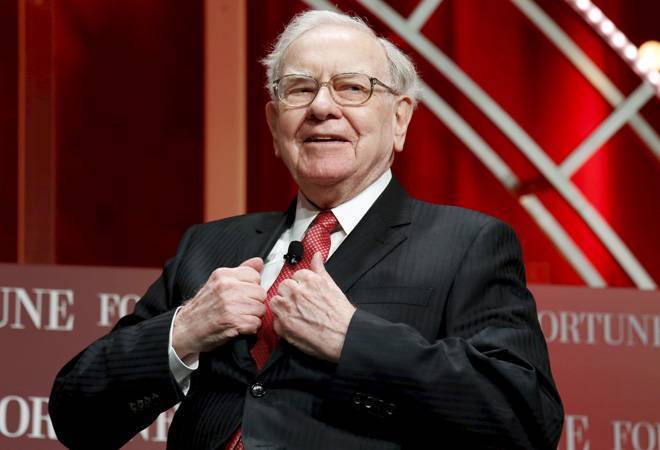 The 90-year-old Buffett has added $12.1 billion to his net worth in the current year so far.

Berkshire Hathaway Inc chairman Warren Buffett joined $100 billion net worth club briefly, before his net worth declined to a tad below $100 billion mark on Friday.

Buffett's net worth rose to $100.4 billion on Wednesday, as per the Bloomberg Billionaires Index. However, his wealth stood at $99.8 billion as on Friday.

The 90-year-old Buffett has added $12.1 billion to his net worth in the current year so far. While Berkshire Hathaway's business was hit by pandemic, some of the businesses have started recovering. The firm's shares have gained about 14 per cent so far this year.

In his annual letter to the company's investors in February, Buffett had said he and his successors would be careful stewards of investors' money at Berkshire Hathaway, where "the passage of time" and "an inner calm" would help serve them well.

He hailed the economy's capacity to endure "severe interruptions" and enjoy "breathtaking" progress. "Our unwavering conclusion: Never bet against America," he said.

Buffett has given away over $37 billion worth of his stocks in Berkshire Hathaway in charity since 2006.

6 reasons why cryptocurrencies need to be regulated