Who is Abhijit Banerjee? Indian-origin economist who has won Nobel Prize

Nobel Prize for Economic Sciences 2019: Abhijit Banerjee completed his M.A. in Economics at the Jawaharlal Nehru University (JNU) in 1983. 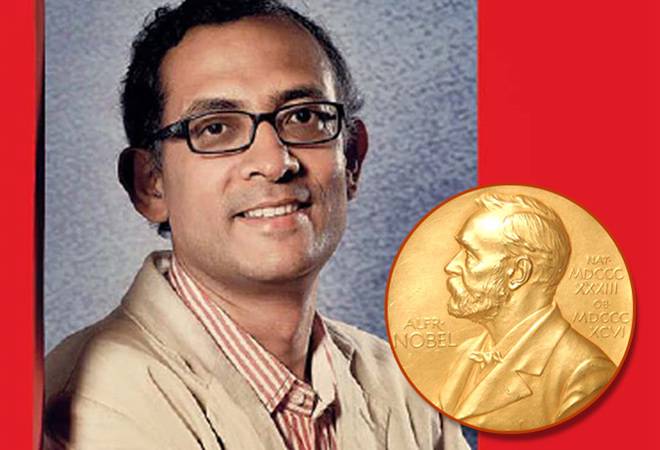 The Royal Swedish Academy of Sciences on Monday awarded Indian-American economist Abhijit Banerjee the Nobel Memorial Prize for Economic Sciences. Banerjee, along with Esther Duflo and Michael Kremer, have been conferred with the honour "for their experimental approach to alleviating global poverty."

He is currently the Ford Foundation International Professor of Economics at Massachusetts Institute of Technology. He had also taught at Harvard University and Princeton University.

Banerjee is a co-founder of the Abdul Latif Jameel Poverty Action Lab (along with economists Esther Duflo and Sendhil Mullainathan), a research affiliate of Innovations for poverty action, and a member of the Consortium on Financial Systems and Poverty.

Together with Esther Duflo, Michael Kremer, John A. List, and Sendhil Mullainathan, he has proposed field experiments as an important methodology to discover causal relationships in economics.

In 2012, he shared the Gerald Loeb Award Honorable Mention for Business Book with co-author Esther Duflo for their book 'Poor Economics'. Next year, he was named by United Nations Secretary General Ban Ki-Moon in a panel of experts tasked with updating the Millennium Development Goals after 2015.