Abhijit Banerjee receives Nobel Prize: He has received the award along with economists Esther Duflo and Michael Kremer. 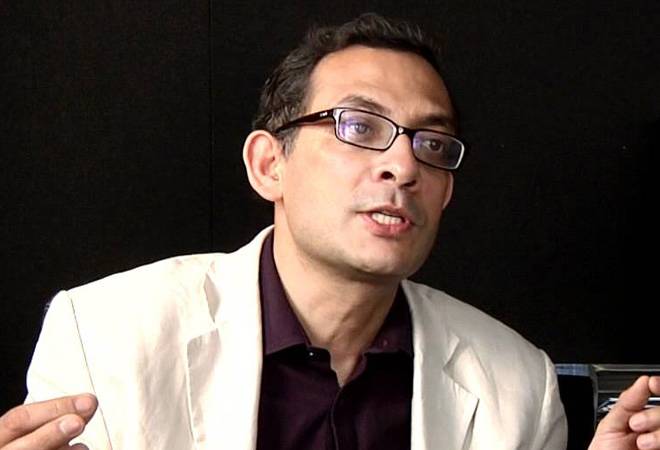 Indian-origin economist Abhijit Banerjee has been awarded the Nobel Prize for his efforts to alleviate global poverty. He has received the award along with economists Esther Duflo and Michael Kremer.

"The 2019 Sveriges Riksbank Prize in Economic Sciences in Memory of Alfred Nobel has been awarded to Abhijit Banerjee, Esther Duflo and Michael Kremer for their experimental approach to alleviating global poverty," tweeted the official handle of the Nobel Prize.

The organisation stated, "The research conducted by the 2019 Economic Sciences Laureates has considerably improved our ability to fight global poverty. In just two decades, their new experiment-based approach has transformed development economics, which is now a flourishing field of research." "2019 Economic Sciences Laureates Abhijit Banerjee and Esther Duflo, often with Michael Kremer, soon performed similar studies of other issues and in other countries, including India. Their experimental research methods now entirely dominate development economics," it stated.

Born in 1961 in Mumbai to Nirmala Banerjee and Dipak Banerjee, Abhijit Banerjee is currently the Ford Foundation International Professor of Economics at MIT. He is the co-founder of the Abdul Latif Jameel Poverty Action Lab, a research affiliate of Innovations for Poverty Action, and a member of the Consortium on Financial Systems and Poverty. The lab was founded along with economists Esther Duflo and Sendhil Mullainathan.

Banerjee was a student of South Point School in Kolkata. He was an Economics graduate from Presidency College, Kolkata. He pursued his MA degree in Economics from Jawaharlal Nehru University and his PhD from Harvard in 1983 and 1988 respectively.

Sourav Ganguly to be next BCCI President: Fans on social media cheer Dada's return to cricket