Why Modi's own men are leaving the big jobs?

The Chief Economic Advisor (CEA) Arvind Subramanian left the finance ministry in June because of "pressing family commitments", according to the Finance Minister Arun Jaitely. 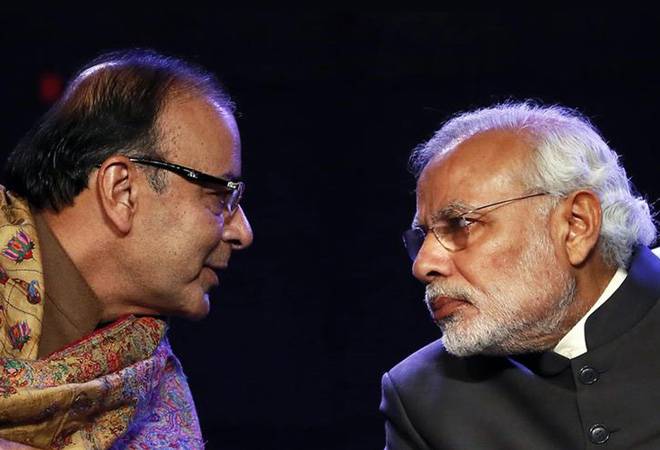 It was in August last year, that the Indian-American economist Arvind Panagariya, who was handpicked by Narendra Modi to lead the NITI Aayog, had quit the job when the economy was in the thick of staging a turnaround. The free-market economist Panagariya has been one of the most vocal supporters of Modi's 'Gujarat model of growth' and was once considered as a successor to Raghuram Rajan at Reserve Bank of India (RBI). Panagariya is said to have written to Modi on the hardships the demonetisation exercise inflicted on the public and was also reportedly unhappy with the pace of reforms in the first two years of the government. The reason for the resignation was that his "leave from Columbia University was ending".

The Chief Economic Advisor (CEA) Arvind Subramanian left the finance ministry in June because of "pressing family commitments", according to the finance minister Arun Jaitely. "His reasons were personal but extremely important for him. He left me with no option but to agree with him," Jaitley wrote in a Facebook post. Senior Fellow at the Peterson Institute for International Economics, took charge in October 2014 as CEA, a post that had been lying vacant since September 2013 after Rajan took over as RBI Governor.

Months after quitting the job, Subramanian came out with the book "Of Counsel: The Challenges of the Modi-Jaitley Economy", in which he called the demonetisation as a draconian move. "Demonetisation was a massive, draconian, monetary shock: In one fell swoop, 86 per cent of the currency in circulation was withdrawn," he said in the book. He recently said that the new gross domestic product (GDP) back-series data, released late last month by the Central Statistics Office and NITI Aayog, hurt the credibility of official data. He questioned the GST design and said the country's economy is in for a slowdown.

Before these two exits, Raghuram Rajan decided to leave RBI in June 2016, as he wanted to go back to his old job in Chicago. During his tenure in office, there was often criticisms on the interest and exchange rate policies adopted by the governor. Though Rajan never gave any explanation for his departure, he called the resignation of his successor Urjit Patel as the "ultimate weapon" to show the "dissent" against the government. Patel was initially perceived as a Modi's man and proved the critics right as he never commented on the serious issues like demonetisation, loan defaults and NPAs in the public. But he later countered the government interventions in the central bank and tried to clear the name before leaving the big post. We have seen similar radical shift in the case of former chief justice Dipak Mishra--during his time four senior judges of the Supreme Court raised their voice against the Chief Justice's decisions, but Justice Misra finally came up with popular verdict like gender equality before his retirement.

Veteran actor Anupam Kher's resignation from Film and Television Institute of India as chairman was another unexpected event. He quit the top job because of the international assignment.