Onion price hike: Prices in the past few days have witnessed an increase of around Rs 30-40 per kg at many places and the poor supply has forced the wholesale rates upward to a four-year high 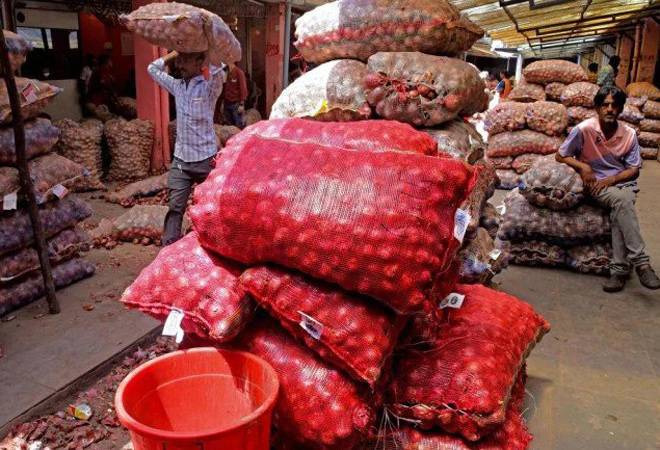 Heavy monsoon followed by flooding in many states has damaged crops, causing a sudden spurt in onion prices.

Onion price hike: The retail prices of onion, a key kitchen staple, have shot up to Rs 70-80 per kg in Delhi and Mumbai in wake of excess monsoon rains in major growing states. The situation regarding the onion price hike is also bad in cities like Bengaluru and Chennai, where onion is being sold for Rs 60 per kg. A similar price trend has prevailed in other parts of the country as well.

The state governments have also been asked to boost the supply by lifting central buffer stock. Some states like Delhi, Tripura and Andhra Pradesh have shown interest so far. In Delhi, around 200 tonnes of onion is being offloaded every day.