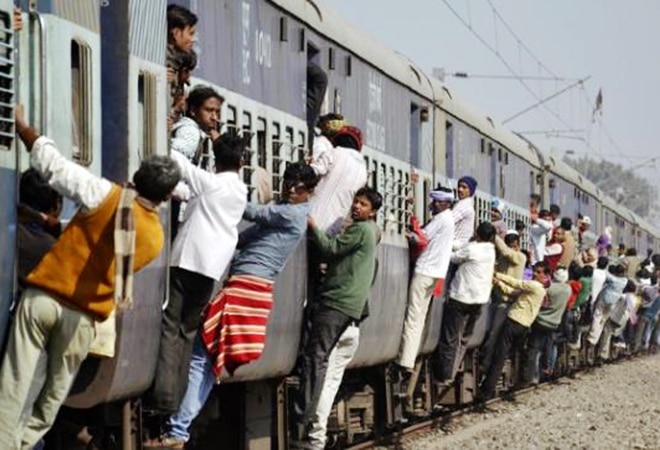 The railway ministry clarified on Saturday, February 13, that it has not fixed any date to resume all passenger train operations. The ministry's response came amid speculations doing rounds that Indian Railways is planning to restart all passenger trains from April.

"Railways has been increasing the number of train services in a graded manner. Already more than 65% trains are running. More than 250 plus were added in January alone. More will be added gradually. All factors need to be taken care off and inputs of all stakeholders are to be factored," it added.

The ministry added that all stakeholders will be notified as and when it takes any decision regarding the resumption of the concerned services.

Earlier on Saturday, some media reports claimed full resumption of all passenger trains from April 1.

"All are requested to avoid speculation. Media and public will be duly informed as and when such a decision is taken," the ministry cleared.