Will take action against Patanjali if COVID-19 drug not approved by AYUSH ministry: Rajasthan govt 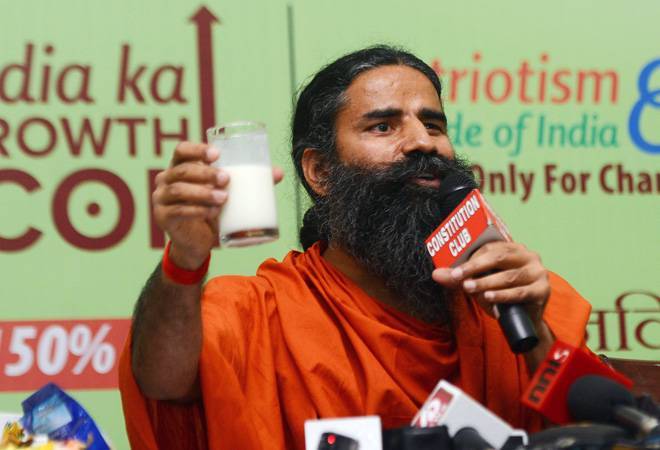 Rajasthan government clarified on Wednesday that the recently introduced "cure" for coronavirus made by Patanjali Ayurveda will not be be used in the state without the permission of the Ministry of AYUSH. The Patanjali-created COVID-19 drugs Coronil and Swasari have been at the centre of controversy since they were revealed on Tuesday.

According to a gazette notification issued by the Central Government in April this year, under the Drugs and Cosmetic Act 1940 and 1945, no ayurvedic medicine was allowed to be sold in the country as medicine for COVID-19 until it was approved by the Union Ministry of AYUSH.

Sharma also said that according to the same notification, strict action can be taken against anyone selling COVID-19 medicine without appropriate approval.

While referring to the guidelines of the centre as well as other regulatory bodies, Sharma said that action will be taken against the seller of any drug that claims to be the "cure" of the coronavirus infection without adherence to established rules.

Ayurvedic medicine company Patanjali Ayurved, on Tuesday, had launched 'Coronil' and 'Swasari', its Ayurvedic medicines claiming to treat COVID-19 patients within 14 days. "We conducted a clinical case study and clinical controlled trial and found 69 per cent of patients recovered in 3 days and 100 patients recovered in 7 days," Baba Ramdev had said at the medicine's launch in Haridwar.

Pakistan to continue on 'grey list' of terror financing watchdog; here's why