India FY20 GDP growth: World Bank also expects India's growth to pick up slightly to 5.8 per cent in the next fiscal 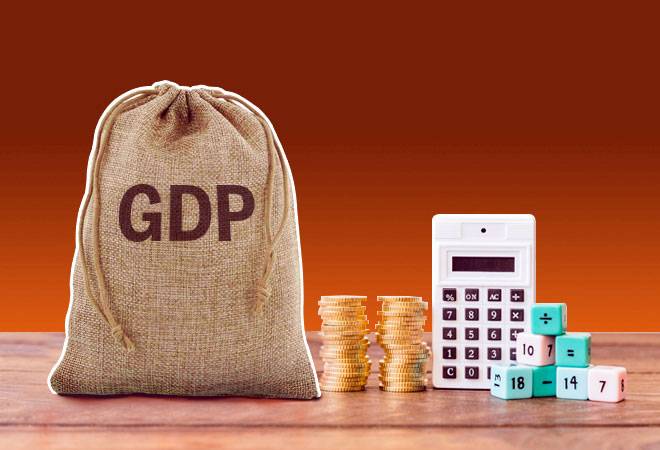 The World Bank on Wednesday cut its India's growth forecasr for financial year 2020 to 5 per cent from the estimated growth of 6 per cent earlier. The multilateral development lender also expects India's growth to pick up slightly to 5.8 per cent in the next fiscal.

World Bank's Global Economic Prospects report stated weakness in credit from non-banking financial companies (NBFCs) as one of the primary reasons behind the growth rate cut.

World Bank's estimates are in line with the other predictions. The State Bank of India also reduced the GDP growth forecast for FY20 to 4.6 per cent from the earlier 5 per cent. The SBI Ecowrap report has predicted the growth rate to remain below 6 per cent for two years in a row. Recently, the government's Central Statistics Office said that India's nominal GDP is expected to grow by 5 per cent in FY20.

As for the global growth, the World Bank shaved 0.2 percentage point off of growth for calendar years 2019 and 2020 at 2.4 per cent and 2.5 per cent, respectively. The bank said 2019 marked the weakest economic expansion since the global financial crisis a decade ago, and 2020, is likely to witness a slight improvement but would remain vulnerable to uncertainties over trade and geopolitical tensions.

"This modest increase in global growth marks the end of the slowdown that started in 2018 and took a heavy toll on global activity, trade and investment, especially last year. We do expect an improvement, but overall, we also see a weaker growth outlook," said Ayhan Kose, the World Bank's lead economic forecaster.

Growth in the United States, the euro area and Japan is expected to decline slightly to 1.4% in calendar year 2020 from 1.6% in 2019 - a decline of 0.1 percentage point for both years - due to continued softness in manufacturing and the lingering negative effects of US tariffs and retaliatory measures, the report said.

The report said that emerging market economies are expected to see a pickup in growth to 4.3% in 2020 from 4.1% in 2019. The World Bank said that prospects are likely to improve for six countries that struggled with slowdowns in 2019, namely Brazil, India, Mexico, Russia, Saudi Arabia and Turkey.