Growth in luxury spending is now moving beyond the three metros (Delhi, Mumbai and Bangalore). Kolkata, Chennai, Pune and Hyderabad have emerged as new centres of luxury consumption 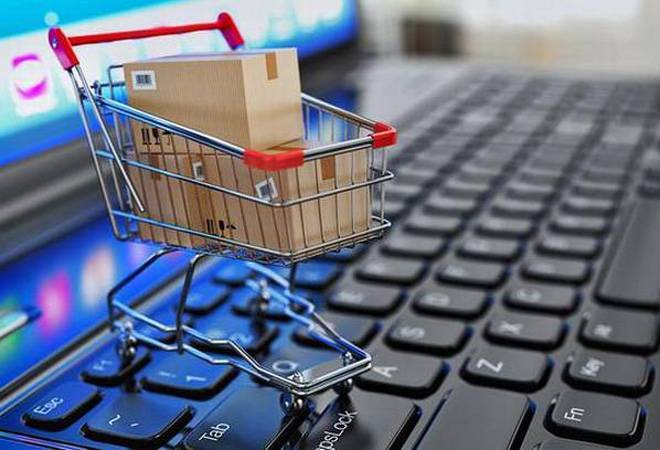 The growth in luxury spending in India is 30 times more in tier 2 cities as compared to tier 1 cities, says American Express Luxury Spend Analysis 2018. The report says that for instance, in Delhi NCR although the merchant base has grown by 20 per cent from 2013 to 2018, transactions are almost the same. However, in Hyderabad transactions have gone up by 23 per cent in the same period. In cities such as Chandigarh, Ahmedabad, Jaipur and Udaipur, luxury retail spend share increased from 9 per cent to 59 per cent between 2013-2018, the report says.

According to the report, growth in luxury spending is now moving beyond the three metros (Delhi, Mumbai and Bangalore). Kolkata, Chennai, Pune and Hyderabad have emerged as new centres of luxury consumption. While Chennai witnessed a 65 per cent rise in luxury spend from 2017 to 2018, luxury spending in Kolkata doubled from 2013 to 2018.

However, the report adds that the luxury brands have not been able to make footprints into the interior of the country because apart from the key metros, there are no retail spaces available to house these global brands. Therefore, the infrastructure limitations of the country make online the best channel to reach potential customers in tier-2 cities such as diamond merchants of Surat, machine tool exporters in Punjab, brass exporters of Moradabad, marble merchants of Rajasthan, it adds. This spend though is still negligible as look and feel remains a major deciding factor when it comes to luxury products.

It highlights that tier-1 cities spend highest on hi-end boutique and jewellery, whereas tier-2 spends more on high-end fashion boutiques and shop boutiques and lesser on jewellery.

The report covering transactions and spend volumes at over 600 merchants finds jewellery, electronics, high-end fashion (apparel and accessories) and luxury retail to be the top categories of engagement for Indian affluent. The analysis observed seasonality associated with luxury spending as transactions spike during the festive and year-end travel season from October to December.

Here are other key insights from the report: