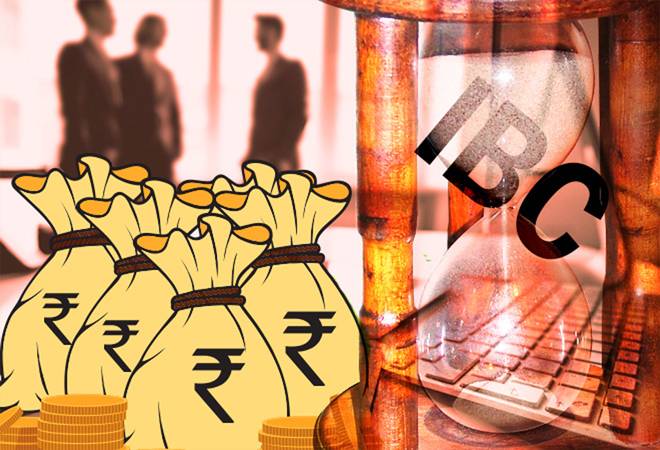 The Union Cabinet cleared seven amendments to the Insolvency and Bankruptcy Code (IBC) during its meeting on Wednesday which will allow the government to stick to strict timelines, and simultaneously, maximise the value of an insolvent entity from the resolution plan as a going concern.

Most important among these amendments, Cabinet cleared that the resolution process has to be completed within 330 days, including litigations and other judicial process. Presently, the resolution plan for an insolvent company has to be cleared within 270 days.

The courts, however, did not account for the time spent on legal proceedings by various parties in this time frame. Thus, promoters contesting for control of their insolvent companies and defending their case aggressively lead to delay in the resolution process.

Another important amendment approved by the Union Cabinet clarifies the rights of financial as well as operational creditors who have not spoken in favour of a resolution. The amendment proposes that they will be paid as per their hierarchy specified in the IBC.

While distributing the proceeds from resolution or liquidation, the IBC gives highest priority to creditors who have brought interim finance to meet costs for these processes. Next, the emphasis is on clearing dues of workmen pending for the past two years, and outstanding dues to secured creditors. Employees apart from workmen, as well as unsecured and operational creditors are put further down the line in terms of priority.

Another crucial amendment to the IBC approved by the Cabinet mandates that the bankruptcy resolution or liquidation decided under the bankruptcy framework is binding on central, state and local governments, to whom the insolvent company owes dues.

"The approval of the Cabinet for IBC amendments are heartening and will clear several roadblocks currently holding up resolution under the law - in particular vesting with the CoC the ability to take into account commercial considerations in respect of distributions under the resolution plan; making the resolution plan binding on all stakeholders and comprehensive restructuring through schemes will help foster flagging investor confidence," Cyril Shroff, Managing Partner, Cyril Amarchand Mangaldas.