Pension scheme for unorganised sector opens for subscription from February 15

The PMSYM scheme entails a minimum monthly pension of Rs 3,000 after the age of 60 years to informal sector workers earning up to Rs 15,000 every month. 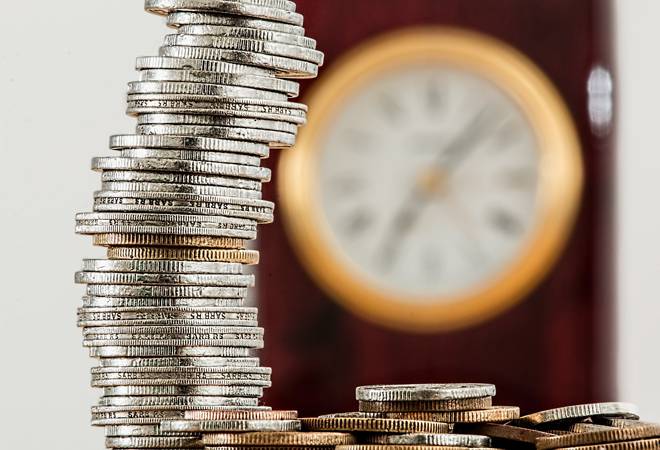 Over the next five years, PMSYM scheme is expected to benefit 10 crore informal sector workers.

The new pension scheme for the informal sector will be open for subscription from February 15, a government notification said. Announced by Finance Minister Piyush Goyal in the Budget 2019, Pradhan Mantri Shram Yogi Maandhan (PMSYM) scheme will be open for unorganised sector workers under the age of 40 years earning up to Rs 15,000 every month.

The pension scheme entails a minimum monthly pension of Rs 3,000 after the age of 60 years to its beneficiaries. Over the next five years, the government is expecting the scheme to benefit 10 crore informal sector workers.

Only the workers between the age of 18 years and 40 years can avail the benefits of PMSYM scheme, the notification added. The contributions from workers will change depending on the applicant's age. Applicants at the age of 18 years would have to contribute Rs 55, whereas workers at the age of 29 years would pay Rs 100. Those in the upper age limit of 40 years will have to pay Rs 220. The government will then contribute the same amount as the workers.

The new pension scheme comes with certain riders, though. Beneficiaries need to have a bank account linked with their Aadhaar number to avail its benefits. Informal workers already covered under the National Pension Scheme, the Employees' State Insurance Corporation Scheme or Employees' Provident Fund Scheme cannot avail the PMSYM scheme. Workers who are income-tax assessees are not be eligible, either.

The government has already allocated Rs 500 crore for the PMSYM scheme and additional funds will be provided as needed, the Interim Finance Minister had told the Parliament in his Budget speech.

"Delighted to be back home," Arun Jaitley says on return from US