A two-member NCLAT bench held that Central or State Tax Departments entitled for dues are 'operational creditors' under the Insolvency & Bankruptcy Code. 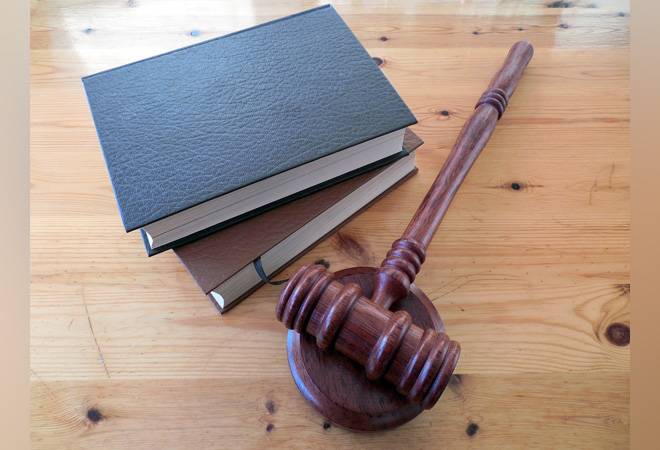 NCLAT held that all statutory dues including income tax, Value Added Tax etc come within the ambit of Operational Debt.

The NCLAT on Wednesday held that statutory liability, including income tax and value added tax dues, of debt-ridden companies are 'operational debt', which will now allow the concerned revenue departments to be treated as operational creditors.

"We hold that all statutory dues including income tax, Value Added Tax etc come within the meaning of Operational Debt.

"For the said very reason, we also hold that income tax department of the central government and the sales tax Departments of the state Governments and local authority, which are entitled for dues arising out of the existing law are Operational Creditor' within the meaning of Section 5(20) of the I&B Code'," said the appellate tribunal.

The National Company Law Appellate Tribunal (NCLAT) order came over a four petitions filed by the Income Tax department, Sales Tax Department, Maharashtra, where question as whether statutory dues come under the definition of the operational debt and if yes, then can they be treated as operational creditors of the company.

Counsel appearing for respective companies has contended before the NCLAT that Income Tax cannot be in the nature of operational debt as it refers to the claim in respect of goods or services, including employment or a debt in respect of repayment of dues of the central, state government or local authorities.

Consenting to it, the NCLAT said that goods and services including employment are required to keep a company, a corporate debtor, operational as a going concern.

"If the Company (Corporate Debtor') is operational and remains a going concern, only in such case, the statutory liability, such as payment of Income Tax, Value Added Tax etc, will arise," the NCLAT said.