The Triple Talaq bill will now go to President Ram Nath Kovind for his approval, after which it will replace the triple talaq ordinance promulgated last February 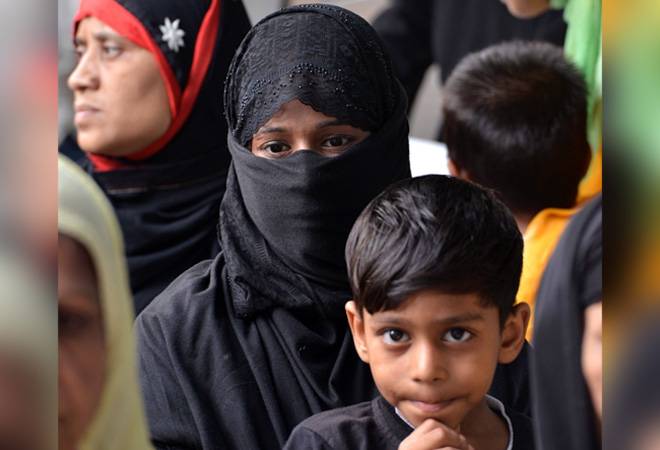 The bill which makes triple talaq a criminal offence has been passed by the Rajya Sabha on Tuesday, 30 July 2019. The Muslim Women (Protection of Rights on Marriage) Bill, 2019 was passed with 99 to 84 votes in the Rajya Sabha, making this a massive victory for PM Modi-led NDA government.

While non-aligned Biju Janata Dal (BJD) extended support to NDA constituents, AIADMK and JD(U) staged a walk-out ahead of the voting process.

The Triple Talaq bill will now go to President Ram Nath Kovind for his approval, after which it will replace the triple talaq ordinance promulgated last February.

After the Bill was passed in Rajya Sabha, PM Modi, in a series of tweet, said, "An archaic and medieval practice has finally been confined to the dustbin of history! Parliament abolishes Triple Talaq and corrects a historical wrong done to Muslim women. This is a victory of gender justice and will further equality in society. India rejoices today!"

I thank all parties and MPs who have supported the passage of The Muslim Women (Protection of Rights on Marriage) Bill, 2019 in both Houses of Parliament. They have risen to the occasion and this step of theirs will forever be remembered in India's history.

This is an occasion to salute the remarkable courage of those Muslim women who have suffered great wrongs just due to the practice of Triple Talaq.

The abolition of Triple Talaq will contribute to women empowerment and give women the dignity they deserve in our society.

Law minister Ravi Shankar Prasad, who introduced the Triple Talaq bill in Rajya Sabha, said, "This is a matter of gender justice, dignity and equality."

On the other hand, Ghulam Nabi Azad, Opposition leader in Rajya Sabha, said, that the Bill is for protection of rights on marriage but the real motive is the destruction of families.

The Supreme Court, on August 2017, had declared the practice of instant triple talaq unconstitutional and pronounced that a divorce by uttering talaq three times in one sitting is void and illegal.