Suzuki Motor has decided to restrict capacity to 7.5 lakh vehicles a year, influenced by supply-side constraints in the state as well as the fact that the domestic automobile industry is in the midst of the worst sustained slowdown ever witnessed 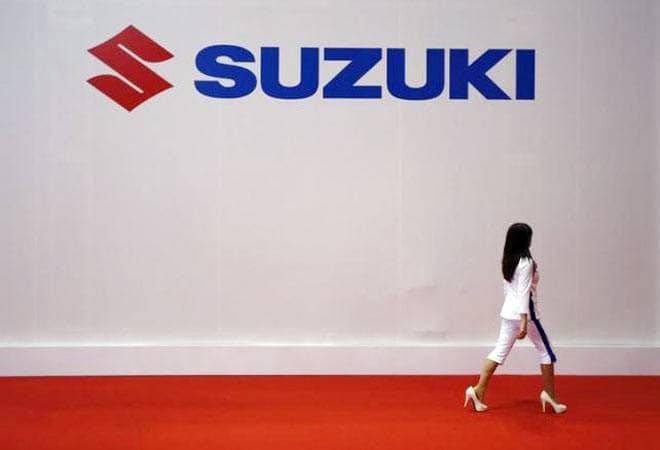 Suzuki Motor Corp, the parent of Maruti Suzuki India, has dropped its plans to double vehicle manufacturing capacity in Gujarat amid the slowdown in the domestic automobile industry. With passenger vehicle sales plummeting 17.54 per cent in June, for the eighth successive month, several auto companies, including Tata Motors and Mahindra & Mahindra, have previously announced production cuts.

People in the know told Mint that Suzuki Motor now plans to restrict capacity to 7.5 lakh vehicles a year. The Japanese company had initially planned to make 15 lakh vehicles annually in Gujarat, in two separate plants of equal capacity. The first factory opened in 2016-17, with two assembly lines of 250,000 units each. Owned by Suzuki Motor Gujarat, a unit of Suzuki Motor, this was the first direct investment by the parent firm in India. The third and final assembly line of 250,000 vehicles is slated for completion later this fiscal.

Suzuki Motor's decision was not only influenced by the slump in demand - the auto industry is in the midst of the worst sustained slowdown ever witnessed - but also supply-side constraints in the state. "The infrastructure around the place where Suzuki built its plant has not developed and getting skilled labour is also a challenge in that part of the country. Also, the overall cost of operations is much higher since Suzuki doesn't have its entire vendor base there," said a source.

Meanwhile, the auto industry has hit new lows across the board as tight liquidity, low consumption sentiment and increasing costs due to stricter safety norms have combined to form a strong headwind. High loan rates and volatile fuel prices have also weighed on demand forcing Maruti Suzuki India, the country's largest car manufacturer, to cut vehicle production by over 18 per cent in May, the fourth straight month of decline. In comparison, Maruti's local sales had jumped 6 per cent in 2018-19 and 14.5 per cent in FY18.

"Maruti has become cautious regarding its future investments, especially seeing the disruptions erupting in the automotive world," Puneet Gupta, associate director of IHS Markit, told the daily. He added that expansion plans will go slow for all automotive manufacturers in the absence of a long-term road map from the government, be it concerning policies related to electric vehicles or the new norms on vehicle mileage and emissions.

According to the daily, the issues in Gujarat may prompt Suzuki Motors to choose a different location in south India to build a new plant to prepare for a potential surge in demand in the future. In the interim period, while demand remains muted, the company could access the factory of Toyota Motor Corp. on the outskirts of Bengaluru to make Suzuki models. In November 2017, the two Japanese companies had signed an MoU to manufacture and sell EVs in India by the turn of the decade. Following that, last year they made a pact under which Suzuki would supply Baleno and Brezza to Toyota, while the latter would supply Corolla to Suzuki and also utilise each other's idle factory capacity.

If Suzuki Motors follows through on the plans of restricting production capacity, the tier 1 suppliers who built production bases in the state on the basis of the company's original manufacturing plan will likely take a hit. Maruti has reportedly already communicated its decision to most suppliers, although an official announcement is yet to be made. However, the impact will not be far reaching since almost half of Maruti's tier 1 vendors are still not present in Gujarat and instead supply from other facilities.

Also read: Cleaner fuel comes at a cost! BS VI to spike petrol, diesel prices by up to Rs 2 per litre