Last month, Pakistan reached an agreement in principle with the IMF for a three-year, $6 billion bailout package aimed at shoring up its finances and strengthening a slowing economy 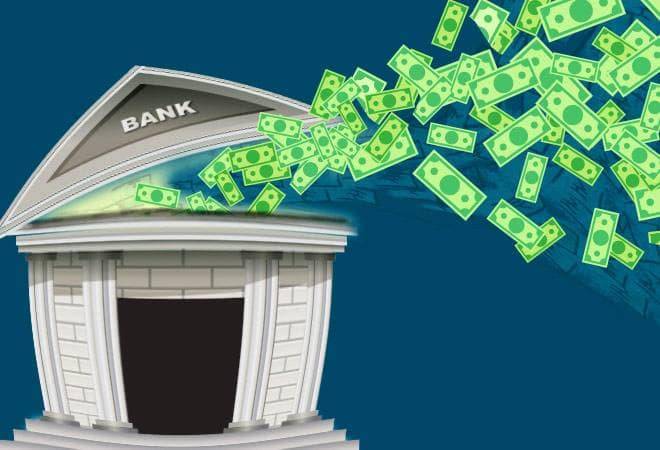 Pakistan will get a loan of USD 3.4 billion from the Asian Development Bank for budgetary support, Prime Minister Imran Khan's adviser on finance has said as the cash-strapped country tries to overcome a ballooning balance-of-payments crisis that threatens to cripple its economy.

Of the total amount, USD 2.1 billion would be released within a year of the agreement between the ADB and the finance ministry, Federal Minister for Planning, Development and Reforms Khusro Bakhtiar was quoted as saying by Dawn.

The loan from the Philippines-headquartered global finance institution was "on a concessional rate", the minister said.

Adviser to the Prime Minister on Finance Dr Abdul Hafeez Shaikh said on Twitter that the ADB will provide USD 3.4 billion to Pakistan for budgetary support.

"USD 2.2 billion will be released this fiscal year (FY), starting in the first quarter of FY 2019-20. This will help the reserve position and the external account," he said in a tweet.

ADB's Director General Werner Leipach and its country director Xiaohong Yang called on Shaikh and discussed with him matters relating to ADB's upcoming operations in Pakistan, the finance ministry said in a statement.

"The director general (Leipach) briefed the adviser that in addition to strong project portfolio, the bank is also keen to provide balance of payments financing to support the government of Pakistan's structural reform agenda," according to the statement.

Last month, it reached an agreement in principle with the International Monetary Fund (IMF) for a three-year, USD 6 billion bailout package aimed at shoring up its finances and strengthening a slowing economy.

The ADB financing would come on top of the IMF loan.

In April, three influential US lawmakers urged the Trump adminstration to oppose the proposed multi-billion bailout package being sought by Pakistan from the IMF arguing it could be used to repay the Chinese debt.

Also read: ADB committed $3 billion in sovereign loans to India in 2018; highest since 1986

Also read: Pakistan to get $6 billion aid from IMF for over 3 years