The Australian government and Facebook conducted high-stakes discussions on Friday. This was after Facebook blacked out news for its Australian users thus sparking global outrage against the social media platform 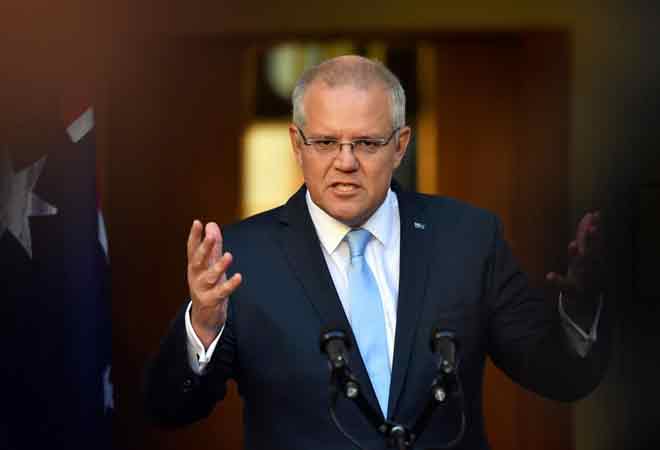 Australian Prime Minister Scott Morrison has stated that Australian government's new legislation to compel Facebook and Google to pay domestic media for news content has been attracting interest from other world leaders.

On Thursday, Facebook, which has been resisting the introduction of the new law, stopped showing its Australian users pages of news media outlets and is not allowing its users to share news content.

Australian Federal Treasurer Josh Frydenberg stated that he talked with Facebook CEO Mark Zuckerberg on Friday in order to find a solution to this showdown between the government and the social media platform.

"We talked through their remaining issues and agreed our respective teams would work through them immediately," Frydenberg said. PM Morrison has urged Facebook to  "move quickly past" what he terms as threatening behaviour. He has asked Facebook to "come back to the table".

The new law in question, titled News Media and Digital Platforms Mandatory Bargaining Code, was passed by the lower house of the Australian Parliament this week. The Senate (Upper House) will take up the bill for discussion on Monday. The bill is expected to be passed by the end of next week.