Beggars in China go cashless, but there's more than what meets the eye

Beggars in China have been using QR codes and mobile payments to solicit alms but it's not all altruistic. 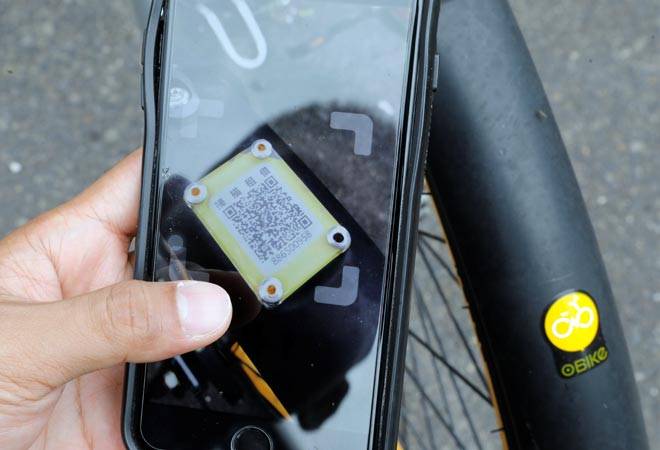 India has taken a liking to cashless transactions in the past couple of years, but it is nothing compared to China's love for digital payments. For starters, the beggars in China have been soliciting alms using QR codes and e-wallets. Apparently, these QR code beggars have become a common sight in China after the tech boom in the country.

Reports tell that beggars in China have been using mobile payments to increase their chance of receiving alms. They can reportedly be found near tourist places and subway stations across all provinces of China. With digital payments and QR codes already a popular form of money transactions in China, these beggars do stand a better chance of getting donations via e-wallets rather than asking for spare change.

These tech-savvy beggars of China usually carry a printout of QR codes in their begging bowls. They then ask people to scan these codes to make donations via Alibaba Group's Alipay or Tencent's WeChat Wallet, two of the most popular e-wallets in China. If you are thinking how the beggars can afford a smartphone to receive the money via mobile payments, there's more than what meets the eye.

According to a report by China Channel, these beggars are paid by small businesses and local start-ups for every scan they get. The scans allow these businesses to harvest user data via the e-wallet applications, the report claimed, which is then compiled and sold for marketing.

No alms are to be given to the beggar for scanning a sponsored QR code. This encourages people to scan them even more, out of pity and the fact that they are not paying anything. After getting the user data and contact details by the way of the scan, local businesses send advertisements to the user on WeChat. Companies pay beggar for every scan they get.

The report states that a beggar gets anywhere between 1.5 to 0.7 yuan for every scan they get. For a 45-hour week, a beggar can make more than 4500 yuan with this way of begging, it added. While it is not a lot, it is comparable to minimum wage in China.