Coronavirus latest news: Netanyahu is not the only one to encourage people to greet each other using Namaste 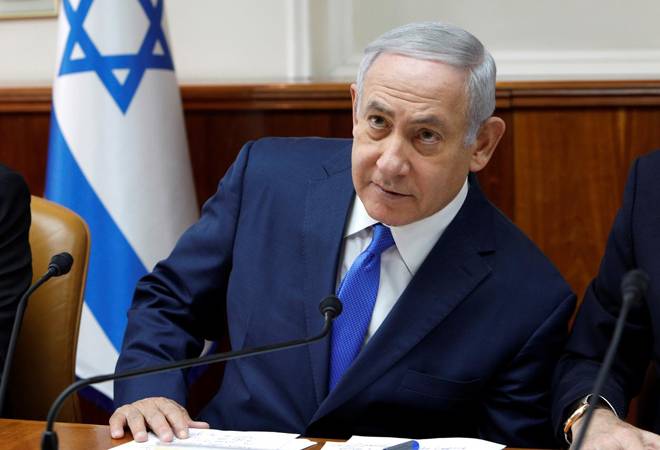 Prime Minister of Israel has encouraged Israeli citizens to greet people using the Namaste instead of a regular handshake at a presser. This presser took place after a review meeting held on containing the deadly virus.

Prime Minister of Israel Benjamin Netanyahu @netanyahu encourages Israelis to adopt the Indian way of greeting #Namaste at a press conference to mitigate the spread of #coronaviruspic.twitter.com/gtSKzBDjl4

Netanyahu said that several precautionary measures will be adopted to mitigate the spread of coronavirus but simple measures such as greeting people the Indian way by using Namaste instead of the usual handshake can be adopted in day to day lives. He also showed how Indians do Namaste at the presser.

He stated that the world right now is "in the middle of a global epidemic" and that the nation was quick in taking action to prevent coronavirus outbreak in the country. Netanyahu further stated that "We have had to take rigorous steps to slow the spread of disease in Israel; we have taken select isolation and flight policies and measures for flights."

Netanyahu is not the only one to encourage people to greet each other using Namaste. Back home, Union Information and Broadcasting Minister Prakash Javadekar also said that we should greet each other using folded hands. Apart from endorsing Namaste as a way of greeting each other, Javadekar also said that cleaning hands and being careful while going to crowded places are some other precautions that need to be adopted to avoid the spread of coronavirus.

Union Minister was answering a question on the reported shortage of protective masks in the market.