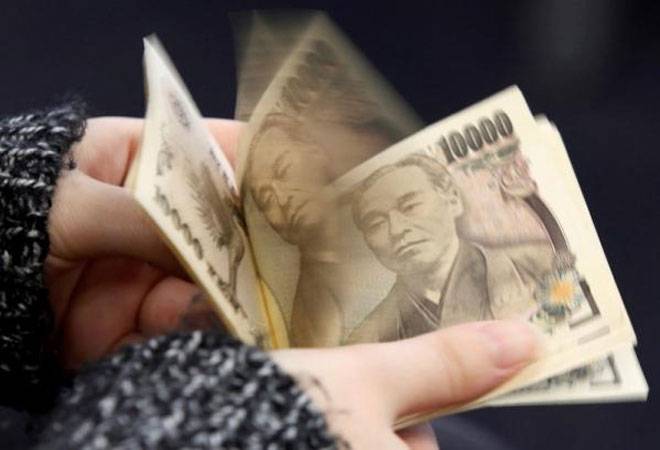 Japanese companies' total internal reserves stood at a record 463 trillion yen ($4.37 trillion) in fiscal 2018, up 65% in the past decade, according to government data

Japanese financial institutions may see credit costs balloon to levels hit during the global financial crisis if a resurgence in coronavirus infections hammer the economy, Bank of Japan (BOJ) board member Hitoshi Suzuki said. Suzuki said the BOJ's massive stimulus programme was helping cushion the economic blow from the pandemic, with the benefits of ultra-loose policy still exceeding the costs.

But the strain on financial institutions from ultra-low rates could intensify as they respond to government requests to boost lending to firms hit by COVID-19, Suzuki warned. "With the economy having lost momentum to achieve our price target due to the pandemic, our monetary easing will last even longer" and would require the central bank to be more vigilant to the accumulating side-effects of its policy, Suzuki said.

"If a second and third wave of infection hits Japan, financial institutions' credit costs could balloon to levels near those hit after (the 2008) collapse of Lehman Brothers," he said in a speech in Asahikawa, northern Japan, on Thursday. Japan has seen a resurgence in coronavirus infections after nationwide state of emergency measures ended in late May. The country has reported 64,904 cases in total and 1,230 deaths.

The BOJ has eased policy twice this year amid a deepening recession and created a lending facility to encourage banks to boost lending to firms hit by COVID-19. But the massive loans backed by the BOJ and the government may squeeze financial institutions' margins further by weighing on lending rates, said Suzuki, a former commercial banker.

The impact of ultra-low interest rates on the economy may also be limited as companies pile up savings instead of boosting investment, he added. Japanese companies' total internal reserves stood at a record 463 trillion yen ($4.37 trillion) in fiscal 2018, up 65% in the past decade, according to government data.