When reports of the container ship Ever Given wedged across the Suez Canal made headlines, 29-year-old Elselehdar was in the Mediterranean port city of Alexandria, hundreds of miles away 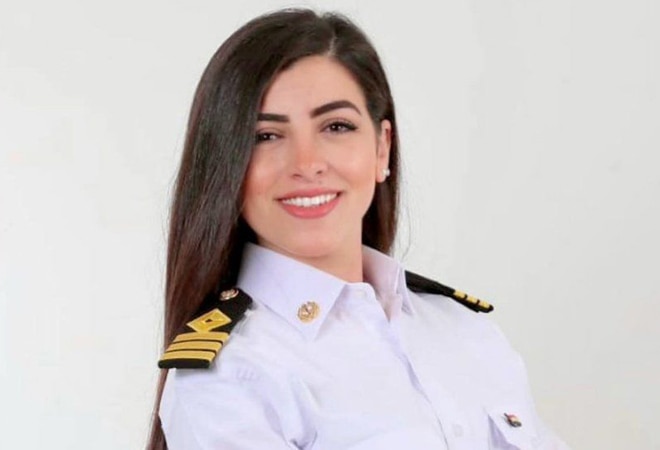 Many lessons were learned from the Suez Canal blockage but what no one was expecting to take away from the incident were lessons on how not to be sexist. But here we are. Egypt's first female ship captain Marwa Elselehdar was dragged into the middle of a fake news campaign that blamed her for the fiasco that disrupted global trade.

When reports of the container ship Ever Given wedged across the Suez Canal made headlines, 29-year-old Elselehdar was in the Mediterranean port city of Alexandria, hundreds of miles away.

"I was shocked. I felt that I might be targeted maybe because I'm a successful female in this field or because I'm Egyptian, but I'm not sure," she said, as mentioned in a report in BBC.

Screenshots of a fake news headline and a doctored image of the captain were making the rounds on social media that led many to believe that she was involved in the incident. "This fake article was in English so it spread in other countries. I tried so hard to negate what was in the article because it was affecting my reputation and all the efforts I exerted to be where I am now," she said.

Elselehdar said that people still don't accept the idea of girls working in the sea away from their families for a long time. She said that it is not necessary to seek everyone's approval if you do what you love. The captain is one of the 2 per cent of women seafarers in the world.

More than 300 ships were waiting to pass as the container ship remained stuck for six days in the Suez Canal. The ship was refloated on March 29. Global commerce resumed its course by April 3.