'Highly speculative' to say COVID-19 did not emerge in China: WHO 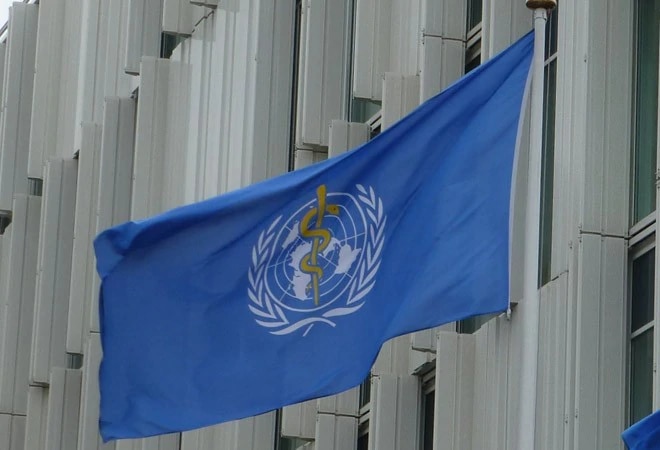 The WHO has been accused by the Trump administration of being "China-centric", allegations it has repeatedly denied

The World Health Organization's top emergency expert said on Friday it would be "highly speculative" for the WHO to say the coronavirus did not emerge in China, where it was first identified in a food market in December last year.

China is pushing a narrative via state media that the virus existed abroad before it was discovered in the central city of Wuhan, citing the presence of coronavirus on imported frozen food packaging and scientific papers claiming it had been circulating in Europe last year.

"I think it's highly speculative for us to say that the disease did not emerge in China," Mike Ryan said at a virtual briefing in Geneva after being asked if COVID-19 could have first emerged outside China.

"It is clear from a public health perspective that you start your investigations where the human cases first emerged," he added, saying that evidence might then lead to other places.

He repeated that the WHO intended to send researchers to the Wuhan food market to probe the virus origins further. The WHO has been accused by the Trump administration of being "China-centric", allegations it has repeatedly denied.

Biden will be a president who represents the best of America, says Kamala Harris