US Election 2020: The task force and Vivek Murthy's appointment comes at a time when the US is reeling under a record number of coronavirus cases 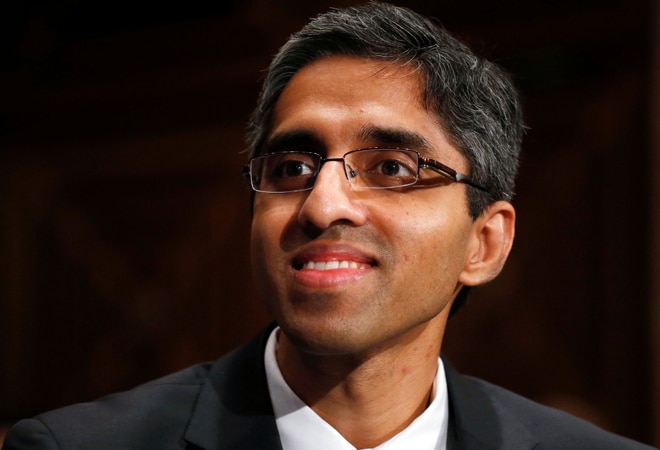 President-elect Joe Biden is set to announce a COVID-19 task force. Amid all the talks of the new government's India links, the task force has one too. Former Surgeon General Vivek Murthy is poised to lead the task force. Murthy was appointed by former President Barack Obama and was the first Indian-American to hold the position. He served as the Surgeon General for four years before Donald Trump dismissed him in 2017.

Murthy was born to immigrants from Karnataka in England. The family moved to Newfoundland in 1978 where his father worked as a medical practitioner. They eventually relocated to Miami. Murthy pursued biochemical sciences from Harvard University. He earned his MD from Yale School of Medicine and also has an MBA from Yale School of Management.

The task force and Murthy's appointment comes at a time when the US is reeling under a record number of coronavirus cases. Murthy will be joined by former Food and Drug Administration commissioner Dr David Kessler as co-chair, according to NBC.

According to a report in NBC, Biden's deputy campaign manager Kate Bedingfield said, "We are told he is going to officially launch his transition tomorrow (Monday) and also announce a task force that will be led by three co-chairs including former surgeon general Vivek Murthy." Other reports have suggested that Yale University physician Marcella Nunez-Smith is likely to join Murthy and Kessler.

Biden's announcement of the COVID-19 task force would be in line with one of his key poll promises. The President-elect has criticised the Trump administration's handling of the coronavirus crisis. Murthy, too, has been vocal about his criticism of Trump over his statements.

Murthy had also previously questioned the emergency approval for a coronavirus vaccine in the US. He said that highest priorities are safety and efficacy. "Speed is important but secondary," he had said.