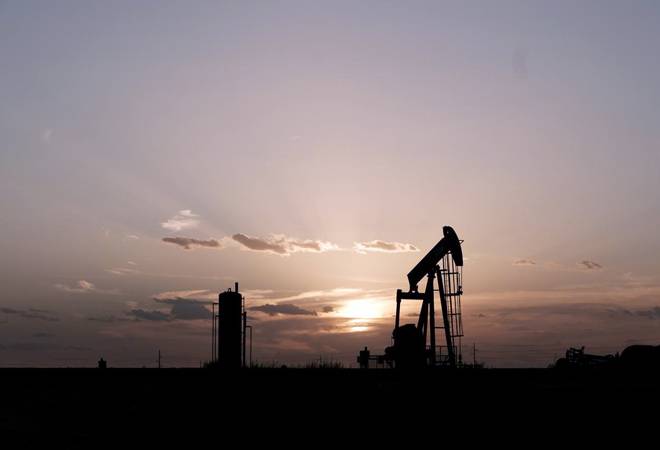 Meanwhile, prices are also likely to gain support from higher compliance among the OPEC on meeting production quota curbs aimed at reducing supply

Oil prices edged lower on Tuesday, coming off their highest levels in months as the market calmed while the world braces for Iran's response to the killing of its top military commander by the United States.

Prices surged for the previous two sessions on fears of escalating conflict and supply disruption in the Middle East after the January 3 drone strike in Baghdad that killed Iran's Qassem Soleimani.

But some analysts have tempered expectations for a widespread conflict.

"Over the past three days, the scope for Iranian retaliation has shifted in two important ways," consultancy Eurasia Group said in a note.

"Iran is likely to focus more narrowly on US military targets," Eurasia said. "That's not to say it won't continue low-level harassment of commercial shipping or regional energy infrastructure but these activities will not be severe."

Meanwhile, prices are also likely to gain support from higher compliance among the Organization of the Petroleum Exporting Countries (OPEC) on meeting production quota curbs aimed at reducing supply.

On average, OPEC members pumped 29.50 million barrels per day (bpd) last month, down 50,000 bpd from November's revised figure, according to a Reuters survey.

In the United States, crude oil stockpiles likely dropped last week for a fourth week in a row as exports ramped up, a preliminary Reuters poll showed on Monday.

Six analysts polled by Reuters estimated, on average, that crude stocks fell by about 4.1 million barrels in the week to Jan 3.

Inventories for refined products were expected to rise with gasoline stocks set to gain for the ninth straight week, according to the poll.

Why big taxpayers are giving tax amnesty scheme a miss