Pakistan rules out bullet trains in near future; says no market

Pakistan cannot afford to have bullet trains on par with foreign nations, the country's railway minister has said, citing lack of market for the high- speed rail project. 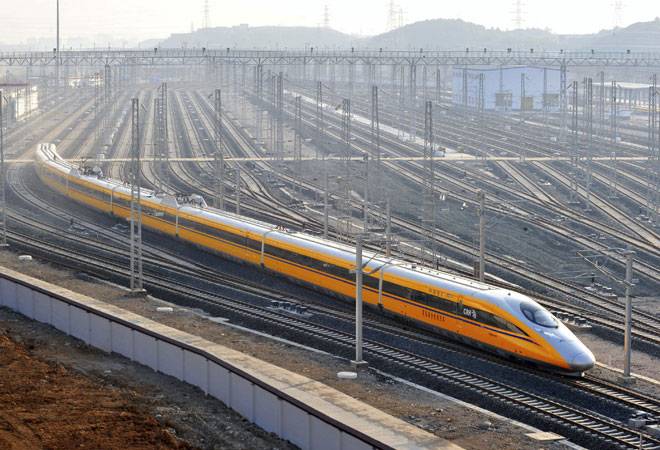 Pakistan cannot afford to have bullet trains on par with foreign nations, the country's railway minister has said, citing lack of market for the high- speed rail project.

Khawaja Saad Rafique yesterday told the National Assembly that even the Chinese advice was against such train, also known as bullet train in common parlance, Dawn reported.

Under the ambitious $46 billion China-Pakistan Economic Corridor (CPEC) programme, Pakistan is building high-speed trains with a top speed of 160 kmph in the country.

"When we asked the Chinese about it, they laughed at us. We should consider the 160 kmph train under CPEC as a bullet train. We cannot afford an actual bullet train, there is no market for it," the railway minister said.

ALSO READ:  Demonetisation has created fear psychosis. And it is just the beginning

Admitting that their party had faced a lot of criticism over not launching the project despite earlier having made it part of election manifesto, Rafique said that the country did not have enough money to build one.

"Even if we do, we do not have such a big range of upper and middle class passengers who will buy tickets," he said.

Rafique gave members a comprehensive overview of the performance of his department and insisted that he was doing as much as possible to clean up the department and turn it into a profit-making entity.

Insolvency and Bankruptcy Code to kick in from tomorrow