The compliance report at the FATF meeting will be presented by Pakistan economic affairs minister Hammad Azhar. 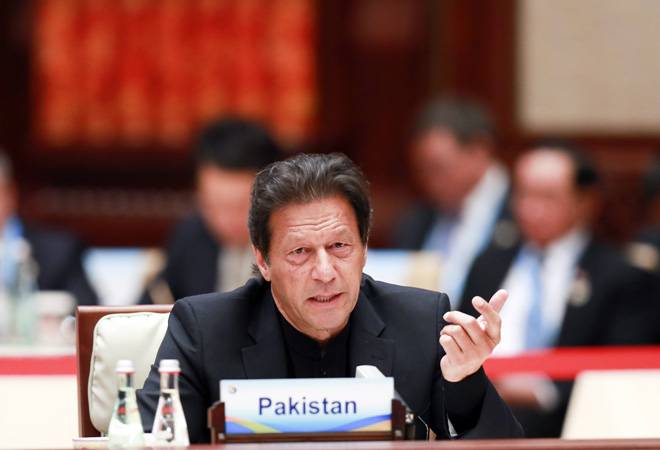 Pakistan to present report at FATF

Pakistan will present its compliance report to the Financial Action Task Force (FATF) in Paris on Monday. Pakistan was included on the 'grey list' compiled by FATF and has been under tremendous pressure to stop financing militant groups taking refuge in the country. However, reports suggest that the country's efforts to tackle terror-financing and money laundering might fall short in its compliance with the global body's mandate. The compliance report at the FATF meeting will be presented by Pakistan economic affairs minister Hammad Azhar.

The FATF meetings are being held in Paris from October 13 to October 18. It will scrutinise if Pakistan should be blacklisted, which could have enormous economic impact on the country including a $6-billion bailout package programme by the International Monetary Fund (IMF).

On Saturday, Alice Wells, acting assistant secretary for the Bureau of South and Central Asian Affairs said, "As Imran Khan has said, Pakistan, for its own future, must prevent militant groups from operating on its soil."

However, it must be mentioned that all eyes will be on Beijing's role at the FATF plenary meeting. China holds the current FATF presidency. China's Xiangmin Liu is the current FATF president. China's role will be crucial, especially after President Xi Jinping's recent visit to India, where the leader and Prime Minister Narendra Modi spoke at length about working together.

Pakistan was placed on the grey list last year. In June, FATF had given Pakistan till October to improve its counterterrorist financing operations in accordance with the agreed plan. It is at the same meet that Pakistan secured three votes needed to avoid inclusion in a blacklist. China, Turkey and Malaysia voted in favour of Pakistan.

However, the Asia Pacific Group on Money Laundering (APG) that monitors compliance found that the country has failed to deliver on most components of a 27-point action plan.

The report is among the materials that the FATF plenary will consider before deciding to retain Pakistan in the grey list or demote it to the black list.