Before being appointed as the Chancellor of the Exchequer, Sunak was the second in command to the finance minister as the Chief Secretary to the Treasury and oversaw public spending 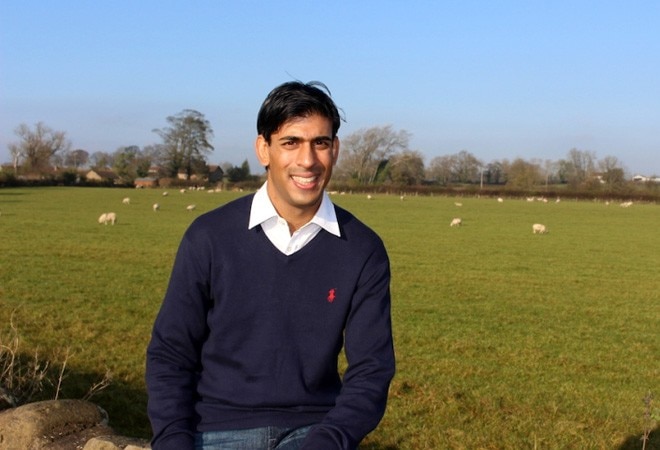 Rishi Sunak, the new Chancellor of the Exchequer of the UK

UK Prime Minister Boris Johnson has appointed Indian-origin Rishi Sunak as his new finance minister. He replaced Sajid Javid who resigned from the post of Chancellor of the Exchequer in a surprise move during the recent ministerial reshuffle by Johnson.

Sunak is married to the daughter of Infosys co-founder Narayana Murthy, Akshata Murthy. He is affiliated with the British Conservative Party and has been a Member of Parliament for Richmond (Yorks) since October 2014.

The Rt Hon Rishi Sunak MP @RishiSunak has been appointed Chancellor of the Exchequer @HMTreasurypic.twitter.com/OTYOkujnbo

Before being appointed as the Chancellor of the Exchequer, Sunak was the second in command to the finance minister as the Chief Secretary to the Treasury and oversaw public spending.

Sunak has earlier worked as an analyst with Goldman Sachs. He later worked with a hedge fund and went on to set up an investment firm. He was also a director in Narayana Murthy's investment firm, Catamaran Ventures.

Sunak's father was a doctor and his mother ran a chemist shop. Sunak attended the Winchester College before going on to study Philosophy, Politics and Economics at Oxford University. He also has an MBA from Stanford University in the United States, where he was a Fulbright scholar.

He has been regarded as a rising star in the Conservative Party. He regularly does media interviews on behalf of the government and had even stood in for Johnson in some television debates during last year's election campaign.

ALSO READ:Goans have till December to take the Portugal route to live in Britain