The latest layoff, represent about 8% of the organisation, with 170 people from product team, and 265 from engineering. This is the second round of cuts in recent months as Uber had fired 400 employees from its marketing team in July 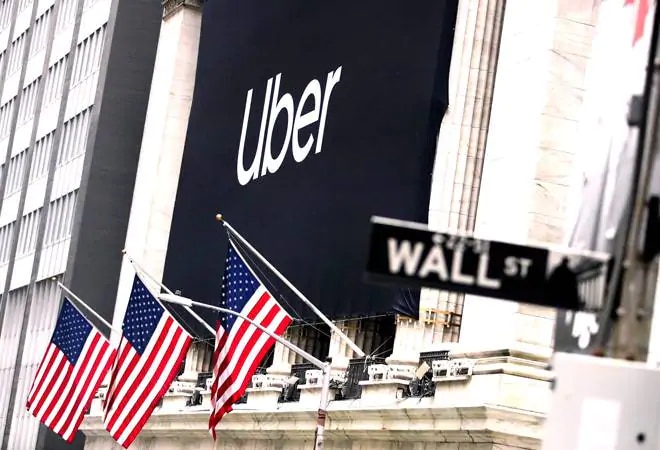 Uber reported its largest quarterly loss ever of $5.2 billion for the three months ended June

US-based ride-hailing giant Uber has reportedly laid off 435 workers across its product and engineering teams as part of its effort to stem growing losses. This is the second round of job cuts in recent months as it had fired 400 employees from its marketing team in July.

The latest layoff reportedly represents about 8% of the organisation, with 170 people from product team and 265 from engineering. Most of the head cuts were for US-based employees.

The app-based ride-sharing company confirmed the layoffs and released a statement to TechCrunch. "Our hope with these changes is to reset and improve how we work day to day - ruthlessly prioritising, and always holding ourselves accountable to a high bar of performance and agility," an Uber spokesperson told TechCrunch.

"While certainly painful in the moment, especially for those directly affected, we believe that this will result in a much stronger technical organisation, which going forward will continue to hire some of the very best talent around the world."

Uber, which got listed on the New York Stock Exchange in May this year, had failed to gain a foothold after a troubled initial public offering as investors questioned its ride-hailing business, which is expensive to operate. The company's stock fell as much as 8.8 per cent below its offer price of $45 apiece on its debut and continues to struggle as it failed to win over investors. At the time of reporting, Uber shares were trading at $33.14 apiece, well below its IPO pricing of $45.

Notably, Uber's IPO was the biggest IPO in the United States in the last five years and the company had raised $8.1 billion. The weak debut had raised doubts over the ability of Uber to generate revenue. It also highlighted the scale of its losses.

In August, the company reported its largest quarterly loss ever of $5.2 billion for the three months ended June, which included a $3.9 billion one-time stock-based compensation related to its public offering. However, Uber's revenue rose by 14 per cent on year-on-year basis to $3.1 billion during the quarter.

Uber's first quarterly earnings as a public company were also disappointing as it posted a net loss of $1 billion on revenue of $3.1 billion.