These changes applied to the H-1B visa program and were announced back in October. They included imposing certain salary requirements on companies hiring foreign skilled workers and also imposing limits on speciality occupation 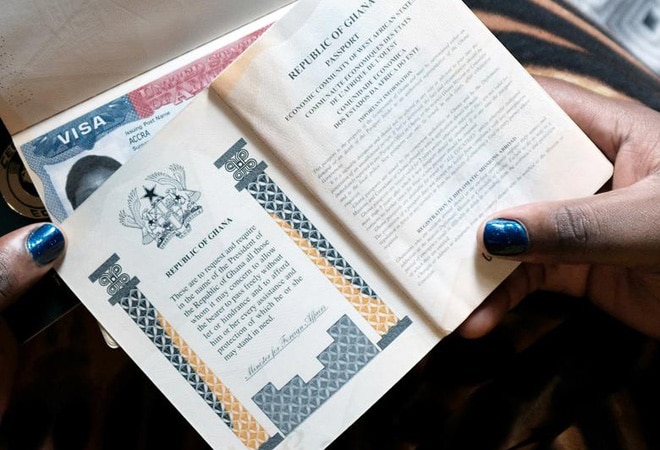 The US government gives out around 85,000 H-1B visas each year

A US federal judge on Tuesday disqualified two Trump administration rules which were designed to significantly reduce the number of visas issued every year to skilled foreign workers.

These changes applied to the H-1B visa program and were announced back in October. They included imposing certain salary requirements on companies hiring foreign skilled workers and also imposing limits on speciality occupation.

Earlier, the Department of Homeland Security had said that imposing the new rules was a priority because of COVID-19 related domestic job losses. It has estimated that around one-third of people who had applied for H-1B visas won't get them under the new rules. After the rules were announced, the US Chamber of Commerce, the Bay Area Council and others sued the Department of Homeland Security. The plaintiffs argued that the changes rushed new restrictions through without a proper public review process.

In his ruling on the matter, U.S. District Judge Jeffrey White said that the government didn't follow proper transparency procedures when introducing the new rules. He doubted the government's claims that the changes were an emergency response to the domestic job losses caused by the COVID-19 pandemic. He said that this claim did not hold water as the Trump administration had floated the idea of imposing the rules for some time before actually imposing them in October.

"A COVID-19 pandemic is an event beyond defendants' control, yet it was within defendants' control to take action earlier than they did," White wrote. White has ruled to set aside both the restrictions on H-1B visa imposed by the Trump administration.

"This is a major win for our economy and for our ability to recover from the worst downturn in generations," said Bay Area Council chief executive Jim Wunderman about the federal court's ruling. "The Bay Area and America must continue to be a place where anyone around the world can come to pursue their dream or dream job," he added, according to AFP.

The US government gives out around 85,000 H-1B visas each year. Generally, they're issued for three years and are renewable afterwards. Currently, around 600,000 H-1B visa holders in the US are from India and China.

The H-1B rules announced weeks before the US presidential election were part of President Trump's wider agenda to reduce nearly all forms of immigration to the US. Earlier in June, he issued an executive order temporarily suspending the H-1B program until the end of the year.