India having a unicorn flurry year, $20 billion raised so far in 2021

After foodtech major Zomato's Rs 9,375-crore IPO in August, nearly a dozen digital companies are likely to raise money from the markets in the next 6-8 months.

Indian unicorns have received a record $20 billion in investments so far this year.

On Wednesday, Bengaluru headquartered online learning platform Vedantu raised $100 million at a valuation of $1 billion, becoming the third edtech company to enter the coveted unicorn club in 2021. The following day, unicorns like Ola Electric, Ofbusiness and Meesho received an aggregate amount of $900 million from investors. It seems nothing can stop India's new-age companies from luring domestic and foreign funds.

According to recent data by Venture Intelligence, Indian unicorns have received a record $20 billion in investments so far this year. The July-September 2021 quarter saw over $10 billion (across 28 deals) being invested in such companies. Out of the total 66 unicorns the country has, nearly one-third (29) were minted in the first nine months of 2021.

The insights from leading industry body Nasscom indicate that the startup ecosystem may see a total of 76 unicorns by the end of 2021.

The pace at which the companies are reaching the billion-dollar valuation is also remarkable. Consider this -- in 2011, mobile advertising platform InMobi, which was then a four-year-old firm, became the first unicorn of India. This was followed by addition of 1-2 unicorns every year till 2018. Between 2018-2020, 21 startups attained a valuation of $1 billion. However, in the past nine months, 29 unicorns were churned out. Together, India's unicorns have been able to generate $15 billion revenue and employ over 3 lakh people. "2021 has been a watershed year for the startup ecosystem - not just in India but globally too. Given the increasing adoption of digital, the on-going talent wars, the availability of private risk capital, and the expanding societal acceptance of entrepreneurship - we believe that the unicorn growth story will be an unstoppable juggernaut well into CY2022. That being said, cashflow and profitability are still king, and entrepreneurs, and their investors, building from this foundation, will be the eventual/ real winners in this dynamic market," says Atit Danak, Principal & Head of CoNXT practice, Zinnov.

Also Read: Committed to many more successful years ahead: Punit Goenka on Zee's completion of 29 yrs

With the Securities and Exchange Board of India (SEBI) easing the compliance burden for new-age professional groups, the startups are now queuing up to list on stock exchanges at record valuations, also generating wealth for their existing investors in the process. 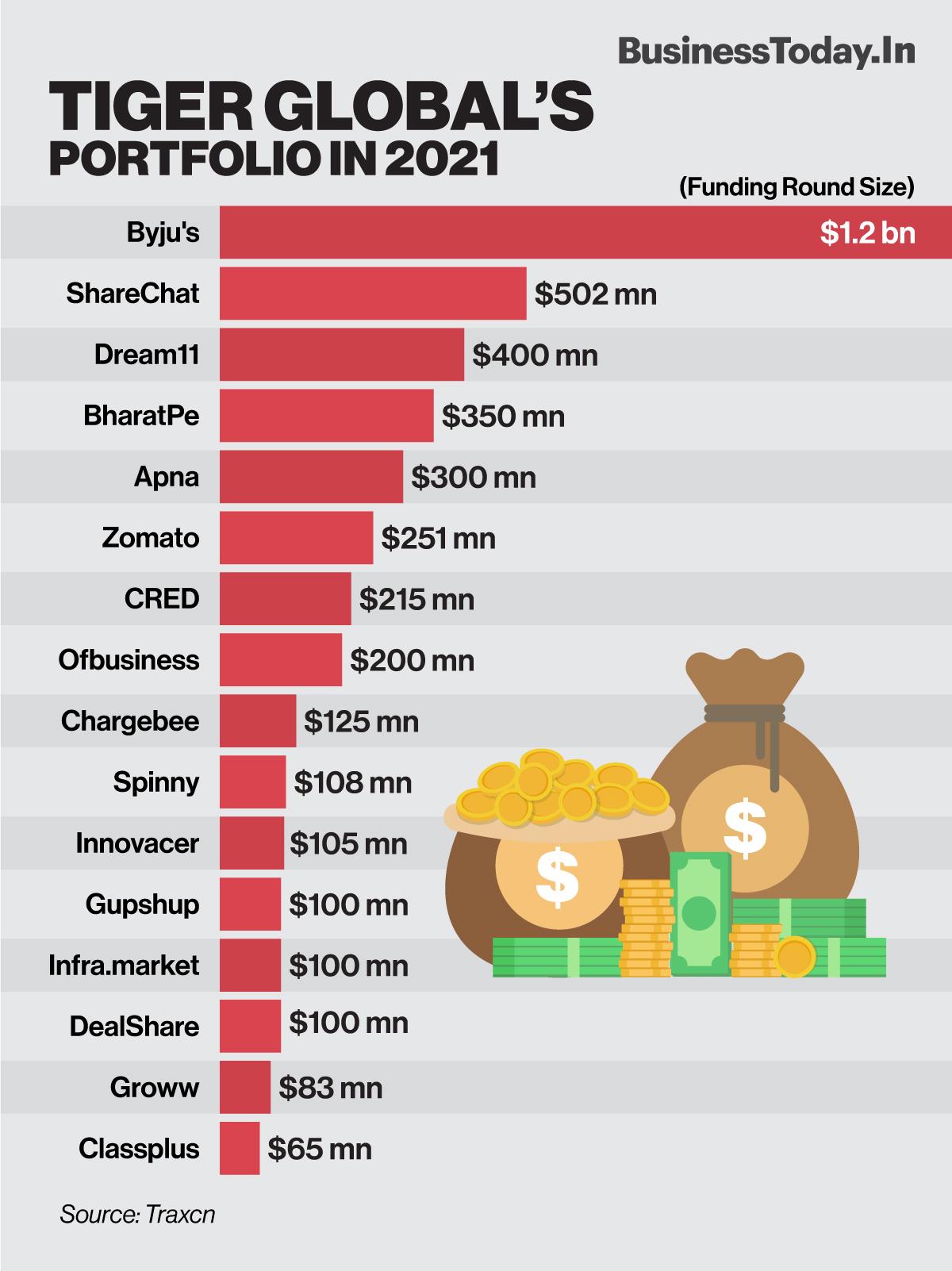 After foodtech major Zomato's Rs 9,375-crore IPO in August, nearly a dozen digital companies are likely to raise money from the markets in the next 6-8 months, which will test the risk appetite of growing number of retail investors, especially when many of these firms are yet to turn profitable.

"While it is heartening to see the record pace of PE-VC investments in India sustaining, the highlight of the latest quarter was the successful IPOs of the Indian consumer market focused Zomato and the global enterprise SaaS focused Freshworks," noted Arun Natarajan, founder of Venture Intelligence.

"Such exemplary liquidity events will expand the share of the asset allocation pie that PE-VC investing in India commands from both domestic and foreign investors," Natarajan added.

Also Read: Five SUVs to look out for this festive season