Mumbai-based Taaraka uses a combination of algos, artificial intelligence and machine learning to provide solutions based on the stars and planetary positions

Many would view astrology and technology as two extremes – one that originated millenniums ago and the other emerging as a disruptor only recently. They may be looked upon as opposites too, since astrology is based on the many ancient books and scriptures with human interpretation while technology is mostly about codes, software and machine learnings.

Though existing at different ends of the spectrum, a Mumbai-based start-up has managed to become a matchmaker between astrology and technology by marrying the two in a manner that the knowledge of astrology is presented in the most easy-to-understand manner by using technology or algorithms.

Taaraka was launched in January 2019 and since then has seen the traction rise significantly with the monthly growth numbers pegged in the range of 35 per cent to 40 per cent. So, what does Taaraka do exactly?

It all started as a personal passion for founder Jikku Abraham when he was attracted towards astrology in 2005.
“I was fascinated with astrology. Just by knowing the date, time and place of birth of a person, one could say so much about the traits of the person. I started reading a lot about it and even practiced it with friends. I can say I was quite accurate in my readings of the chart,” says Abraham who even did a two-year course in astrology to hone his skills.
Abraham realised that astrology is the study of mathematical patterns and astrologers keep studying different patterns, but human brain does have limitations and is also prone to errors. This led him on a journey to develop algorithms to study and detect the patterns in a horoscope.

“It is a product of artificial intelligence and machine learning. Every insight is rated, and accuracy level is standardised. The algos detect patterns and map it to the output. Traditional ways are time consuming and also prone to errors,” says Abraham who has earlier worked with The Viral Fever or TVF, the team behind many popular web series including Pitchers, Permanent Roommates, and the more recent Panchayat and Kota Factory.

The founder believes that while there have been many apps that create one’s ‘kundli’ or horoscope based on simple inputs, there is hardly any app or venture that automated intelligence to make the output more friendly for the end consumer.  But it is not that Taaraka is completely algo and no human intervention is needed, though the journey towards zero human intervention is on. 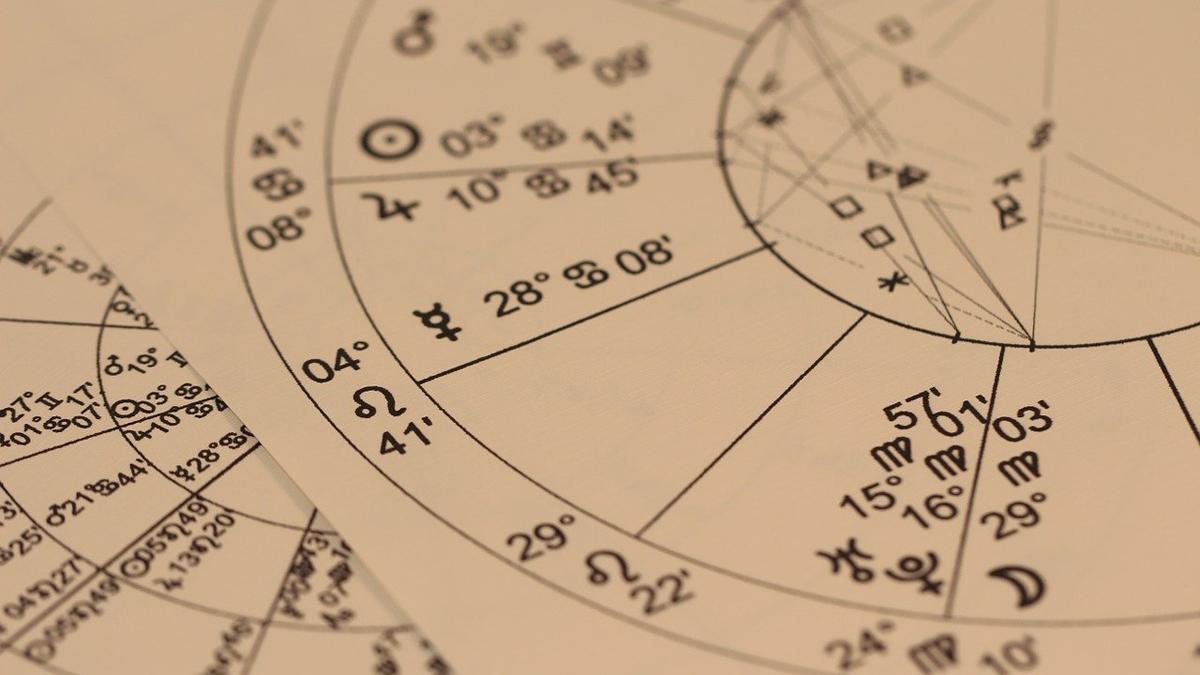 The venture has a team of around 20 people who check the queries and reply within 24 hours. But the algos also constantly check the queries to study the patterns in the queries as well to improve the accuracy level. The context of the queries could differ but there are only a limited number of queries as people generally have queries around job and marriage, says Abraham, an alumnus of IIT Bombay.

Interestingly, the queries are the source of monetisation too as the start-up has different pricing modules for users interested in knowing what the stars and planets have in store for them. Starting from as low as ₹299 the pricing structure goes up all the way to ₹4,000 that would also include an hour-long session over Zoom. The start-up has seen a strong growth in user base with May itself registering a 100 per cent jump though it was on a low base. “The share of users who come back to us with queries is high and we get around 4,000 paid queries each month on an active user base of around 50,000,” says Abraham.  Astrology indeed seems to be in demand. According to Tracxn, a data intelligence platform, about half a dozen astro-tech start-ups emerged in the last five years. Venture capital and early-stage investors are also looking at this space and eyeing handsome returns.

“Astrology as a service has picked up quite some steam in the US, where start-ups like Sanctuary have got VC funding. In India also there are some good tech-based start-ups like Astrotalk & Ganesha Speak who are serving millions of consumers,” said Gaurav Singhvi, an angel investor and Co-Founder of a global community of founders called We Founder Circle.  “This space has a good future as astrology is the oldest science. And now other streams like palmistry, numerology, vaastu, feng shui are getting popular. Many more start-ups will come up in this growing segment,” added Singhvi.