SpiceJet has around 12 such aircraft in its fleet. Jet Airways has five, which have been already grounded. 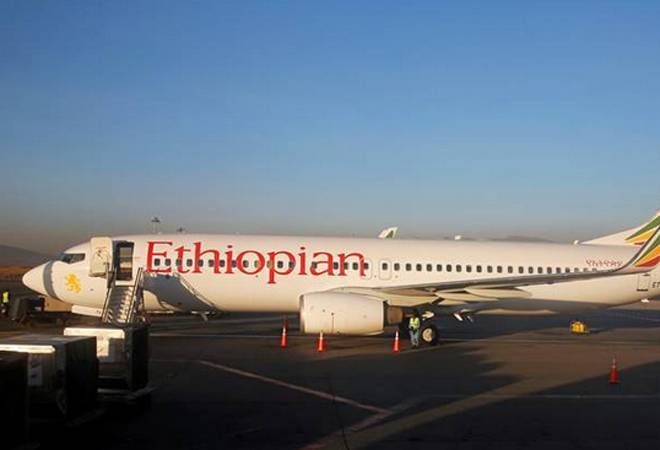 The Civil Aviation Ministry will hold a meeting with airlines at 4 pm on Wednesday to prepare a contingency plan as a number of flights have been cancelled following the grounding of Boeing 737 Max 8 aircraft, a senior government official said.

On Tuesday night, the Directorate General of Civil Aviation (DGCA) announced its decision to "immediately" ground the Boeing 737 Max 8 aircraft that are currently being used by airline companies in India.

"We will ground all 737 Max 8 aircraft, which are currently in use by Indian airlines, by 4 pm today," a DGCA official told PTI on Wednesday morning.

The decision came days after a 737 MAX 8 aircraft operated by the Ethiopian Airlines crashed near Addis Ababa killing 157 people, including four Indians.

SpiceJet has around 12 such aircraft in its fleet. Jet Airways has five, which have been already grounded.

"The meeting regarding a contingency plan will happen with airlines at 4 pm Wednesday," a civil aviation ministry official said.

A DGCA spokesperson, on Wednesday morning, said," The B737Max operations will stop from/to all Indian airport's. Additionally, no B737 Max aircraft will be allowed to enter or transit the Indian airspace effective 1600hrs Indian time or 1030 UTC."

"The time line is to cater to situations where aircraft can be positioned at maintenance facilities and international flights can reach their destinations," the spokesperson said.

"Safety and security of our passengers, crew and operations are of utmost importance to us and we will be working with the regulator and the manufacturer to attain normalcy in our operations.

"We are confident of accommodating the vast majority of our passengers and minimise inconvenience," the airline said.

The incident on Sunday was second such crash involving the 737 MAX 8 aircraft in less than five months.

In October last year, an aircraft operated by Lion Air crashed killing over 180 people in Indonesia.

The European Union and many other countries across the world have already banned the use of 737 Max 8 aircraft in their respective airspace.

In a tweet on Tuesday night, Civil Aviation Minister Suresh Prabhu said,"Directed secretary to hold an emergency meeting with all airlines to prepare a contingency plan to avoid inconvenience to passengers."

"While passenger safety is a zero tolerance issue, efforts are already on to minimise the impact on passenger movement as their convenience is important," he tweeted.