India Consumer Sentiment Index shows 54% families see household spending going up, and this pattern remains the same across urban and rural markets. Spending on personal and household care products has also gone up for 43% families

Consumer data intelligence company Axis My India on Monday launched India Consumer Sentiment Index (CSI), which will track real-time shifts in consumer sentiment nationally. Via this monthly index, the CSI will provide insights from across the nation, while analysing subtleties and nuances that influence perceptions.

"The India Consumer Sentiment Index is our endeavour to capture the shifts in the pulse of the demographic as we navigate a radically altered post-pandemic world," said Pradeep Gupta, CMD, Axis My India.

The company's first India Consumer Sentiment Index shows the second wave of Covid-19 is "subsiding" and normalcy is slowly starting up. It showed 54 per cent of the families surveyed saw their household spendings going up, and this pattern remained the same across urban and rural markets. However, the increase is much more in the north, with 61 per cent as compared to the other zones. The household spending net score -- which is % increased - % decreased -- stood at 39. Gupta said while the second Covid-19 wave negatively impacted economic sentiment around employment and business prospects, the index will demonstrate an accurate picture based on the remodelling of the vaccine distribution strategy, which has shown encouraging results.

"By plugging into economically and culturally significant data points, the CSI will try to gauge, interpret, and predict the impact of macro factors on the lives of average India," added Gupta.

The company said the consumer sentiment scores will be based on a moving average of adult residents across all states and Union Territories.

The CSI follows the methodology of a national representative random probability sample as used in the standardised CATI (computer-aided telephonic interview) methodology.

As part of the other key findings of the index, spending on essentials like personal care and household care products -- with a net score of +16 -- has also gone up for 43 per cent of families, while it decreased for 27 per cent of families. In eastern India, however, consumption increased in 31 per cent of households only. 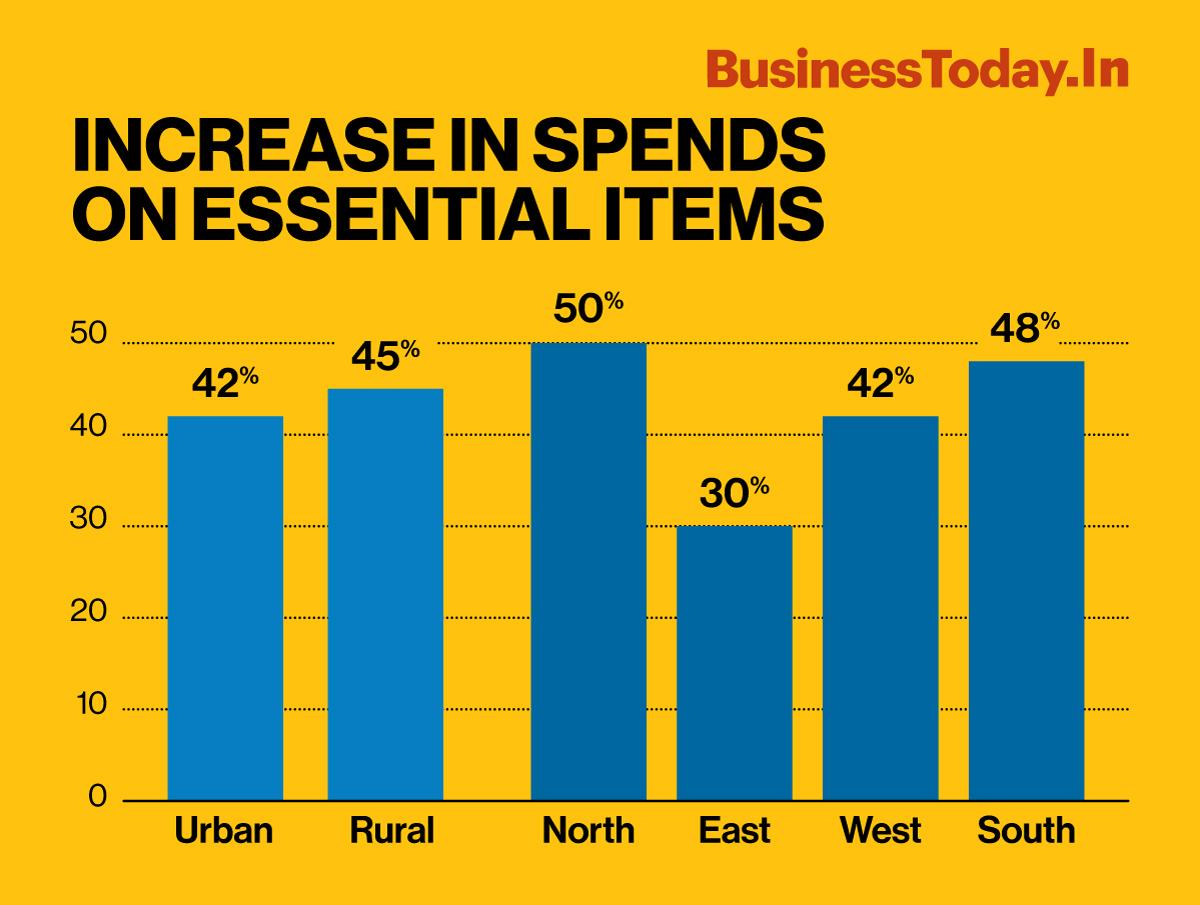 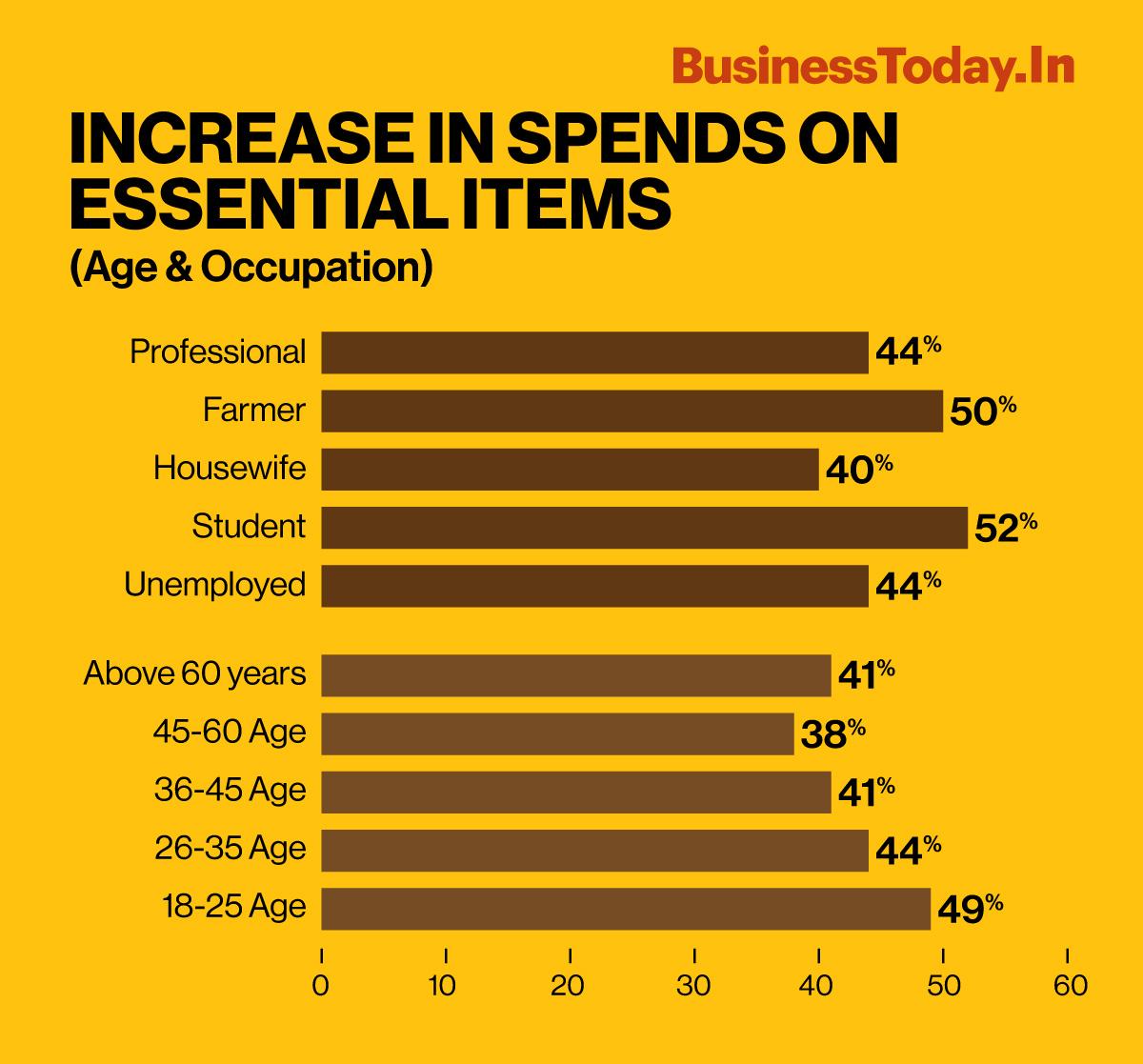 "The overall consumer sentiment score is moving in the positive direction, with a score of +0.5 over the previous month," a CSI statement said.

The study also captured some other trends as well. Around 59 per cent people said either offices should be opened or there should be a hybrid model of working. Interestingly, 80 per cent of families surveyed said schools should be open, showing parents' concerns for children's overall development.

Around 74 per cent said the availability of Covid vaccines is easier now. Around 81 per cent of individuals surveyed showed confidence about a good kharif season on the back of a normal monsoon.