GST, demonetisation and drought-like situation in the state have impacted the sale of Modi jacket. 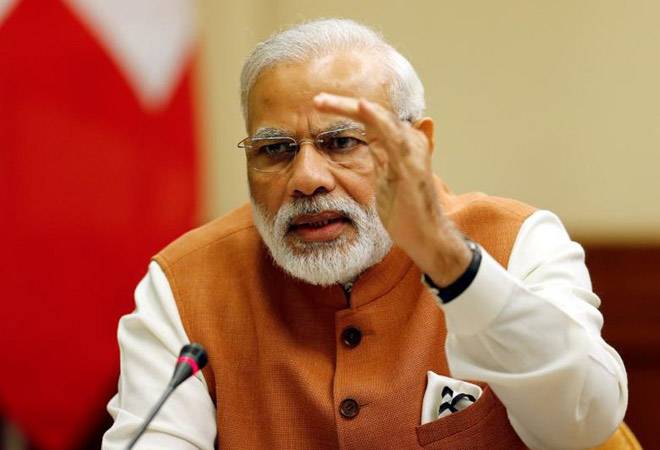 Prime Minister Narendra Modi's signature jacket that became a fashion fad is witnessing a decline in its popularity in Aurangabad.  The sales of  the 'Modi jacket', something often worn by the Prime Minister has witnessed a drastic fall in Maharashtra lately. 'There was a time when around 35 Modi jackets used to be sold per day, but now the the number is down to one per week,' said a local trader.

Cloth merchant Rajedra Bhawsar, who used to keep a stock of these jackets along with other readymade ethnic wear, says since the last one year not more than 10 pieces were sold from his outlet, as mentioned in a PTI report.

Many traders in Gulmandi, Tilak Path, Aurangpura, Sarafa, Osmapura and Cidco areas in Maharashtra echo similar views, as mentioned in the report.

GST, demonetisation and drought-like situation in the state have impacted the sale of Modi jacket, said Gurvinder Singh, a city-based businessmen. Modi Kurta and Modi jacket are registered brands and are also available at Lifestyle India Ltd stores across the country.

Modi-Jackets were launched by Khadi India at its flagship store at Connaught Place in New Delhi on September 17 last year, to mark the PM's birthday. A record sale of Rs 14.76 crore was registered in October 2018 at the CP outlet. However, the latest figures are reflecting another reality.

The Modi-jacket popularity might revive next month due to Lok Sabha Elections but not like what was during 2014 elections, said one of a local traders of Aurangabad.