Reliance proposed board member R A Mashelkar as the Chancellor of Jio Institute: Report 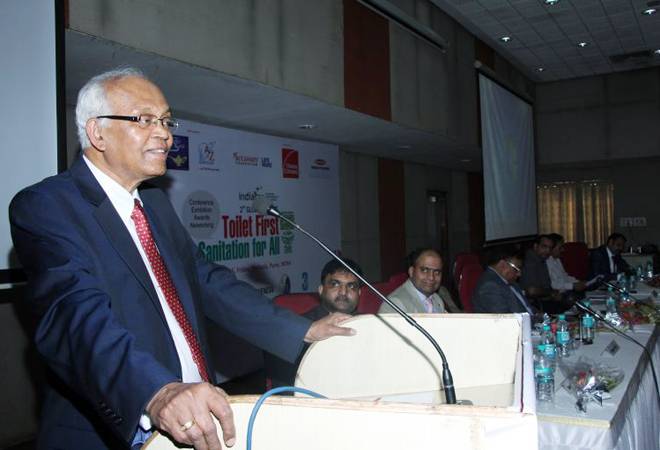 Raghunath A Mashelkar, who is also the chairman of the Reliance Innovation Council, is an eminent scientist and President of Global Research Alliance. Earlier, he served as the Director General of the Council of Scientific and Industrial Research for eleven years. Mashelkar is currently the Chairman of India's National Innovation Foundation under the Department of Science and Technology.

According to the Indian Express, the Board of Management, headed by the V-C, will govern the institute's administration. It will also have the Provost, Dean Research, Executive Vice President and nominees of the GC and Reliance Foundation as its members, the report said.

Earlier this week, the government granted "Institution of Eminence" status to IIT-Delhi, IIT-Bombay and Indian Institute of Science in the public sector, and Manipal Academy of Higher Education, BITS-Pilani and Jio Institute in the private sector.

The selection of the Jio Institute - which doesn't even exist - as one of the six Institutions of Eminence drew sharp criticism from various quarters with many questioning the process of selection and the motive behind it.

The Ministry of Human Resource Development later clarified how Jio Institute was accorded such coveted status despite having no physical infrastructure in place.  According to the government, Jio Institute has been given this tag under Greenfield Project - purpose of which is to allow responsible private investment to build global class educational infrastructure.

There were four parameters on which all applications were judged. According to the Ministry, Jio Institute satisfied all the four parameters, and hence was recommended for issuing a letter of intent for setting up an Institute of Eminence.

Earlier it was reported that RIL Chairman and Managing Director Mukesh Ambani led the team that convinced the government committee to pick Jio Institute as one of the country's six Institutes of Eminence. Jio Institute is to be set up on an 800-acre campus in Karjat in Maharashtra.

Exports up 17.6% in June; trade deficit widens to 43-month high amid surge in crude oil imports